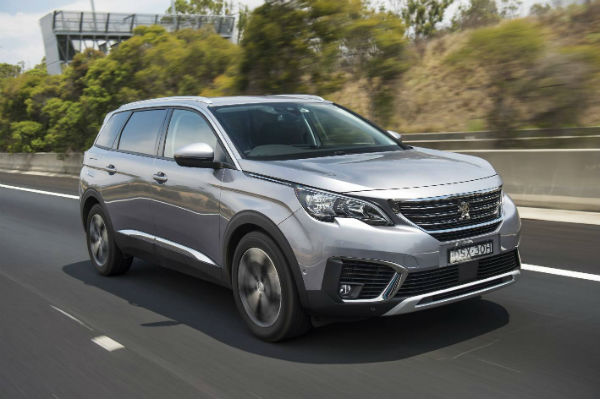 It’s been a hard few years for Peugeot in this country – from a high of 8807 sales in 2007 it posted just 3392 last year under its old importer Sime Darby. However, now under new Importer Inchcape Australasia who also handles Subaru in this country, the French brand is at last about to get some new stimulus. The change of distribution also saw a lot of aged stock come to the surface which has finally been discharged through auction. Just released is the third SUV in Peugeot’s portfolio – the seven-seat 5008 joins the shorter five-seat 3008 and the small 2008. According to new MD Anouk Poelmann the Peugeot 5008 SUV is a premium offering in just three high grades, the Allure at $42,990, the GT-Line at $46,990 and the GT at $52,990 – all are front-wheel- drive only, not intended to go too far off road. Peugeot this week announced a welcome 5-year/unlimited kilometre warranty on all Model year 2018 vehicles already sold. There’s two powertrains – the Allure and GT-Line powered by a 121kW 1.6-litre turbo petrol, the top line GT by a 2.0-litre 133kW 400Nm turbo diesel – both linked to six-speed automatic transmissions. Typically French the Peugeot 5008 offers very versatile seating for seven– each one of the three second row seats can be folded, tilted or moved individually while the front passenger seat folds flat. Third row seats can be removed to provide as much or as little space as desired. I look forward to driving it in coming weeks. I’m David Berthon 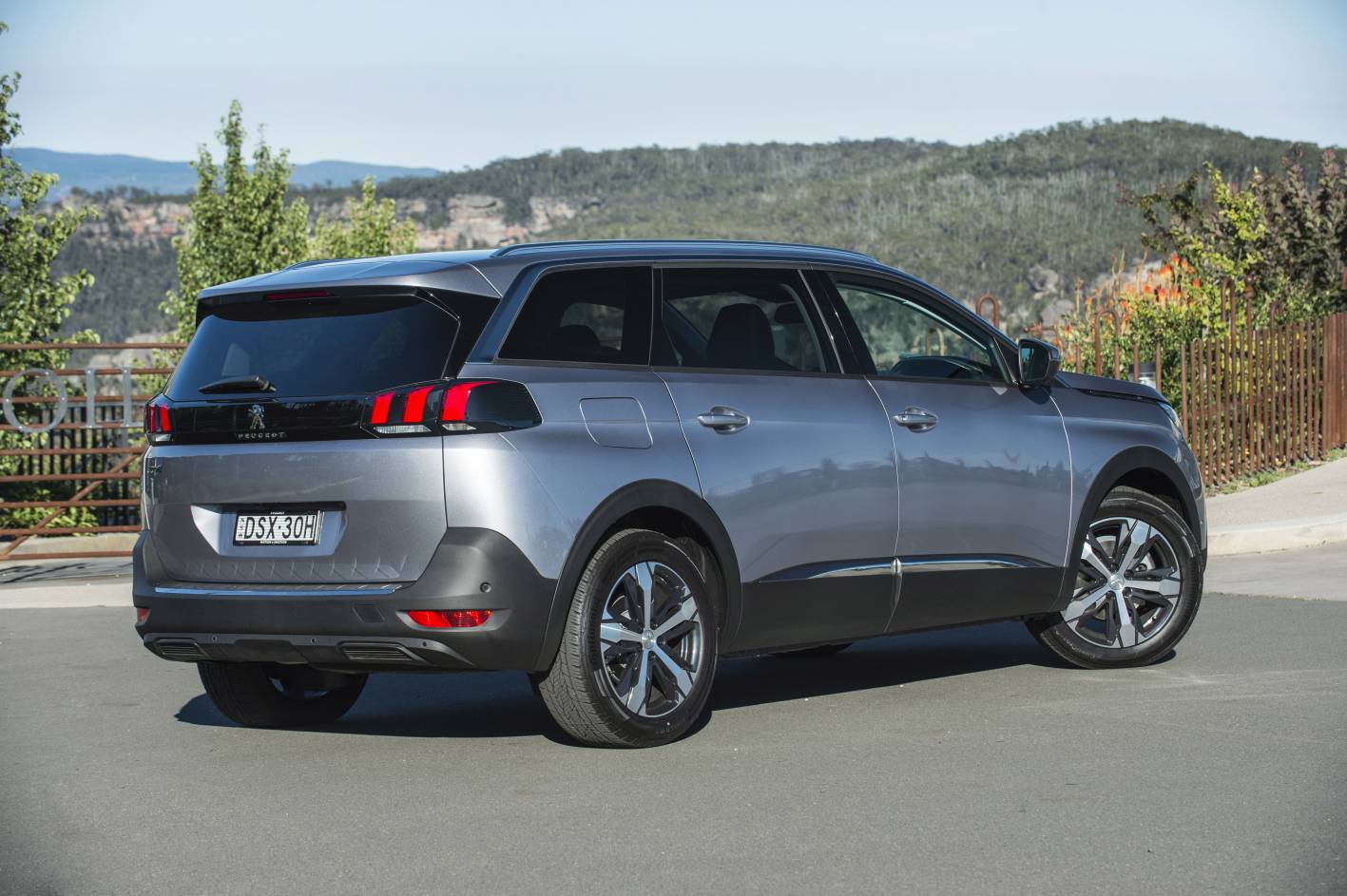