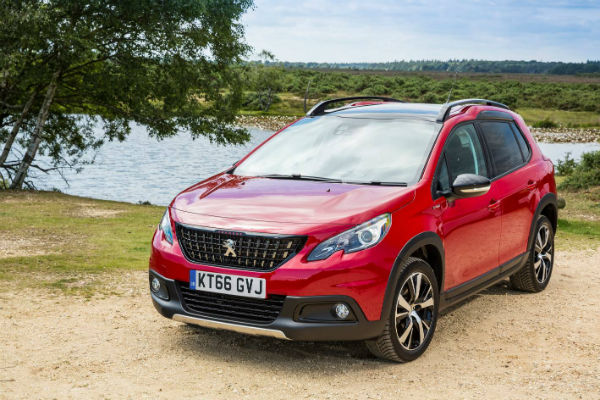 It’s been a while since we’ve had a good story to tell on Peugeot but I’ve just driven their latest updated small 2008 SUV – the first series was a disappointment and didn’t cut it in a small SUV market where there are some excellent. The new 2008 in three 2WD variants from $26,490 are like chalk and cheese – now a vibrant and visually impressive roomy small SUV that offers a real European flavour to the most Japanese and Thai built competition. Peugeot have now adopted a three-cylinder 81kW four-cylinder linked to a six-speed automatic – this new combination answers criticism of the first series – it’s a strong performer with really nice gearing that really gets up and goes – I love three- cylinder engines, there’s something about their character that makes them great drivers – frugal too, try 4.8L/100 and that is easy to achieve. It does however need 95 premium petrol , the only downside on a small SUV with real French flair that’s vastly improved. I’m David Berthon 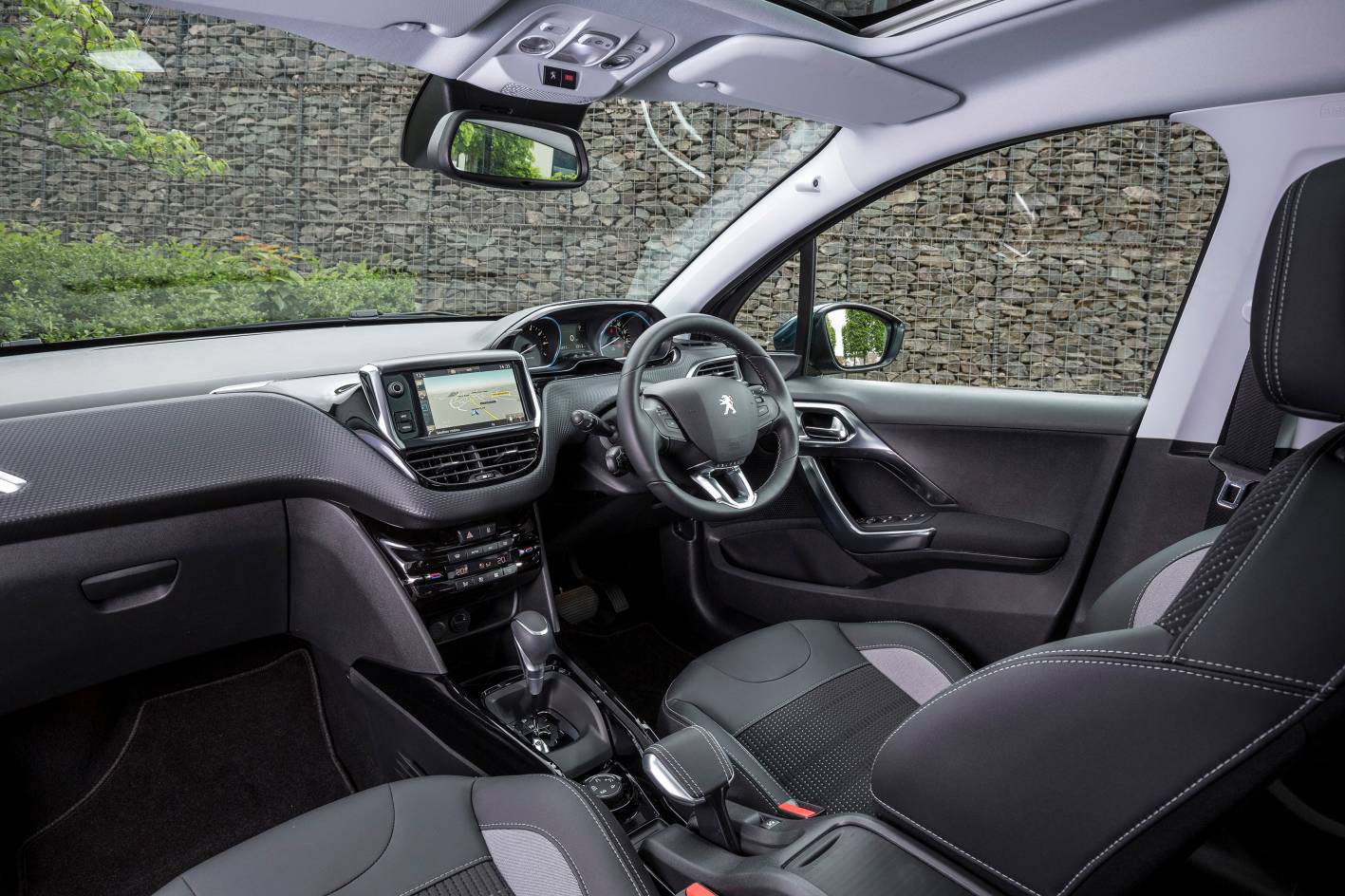 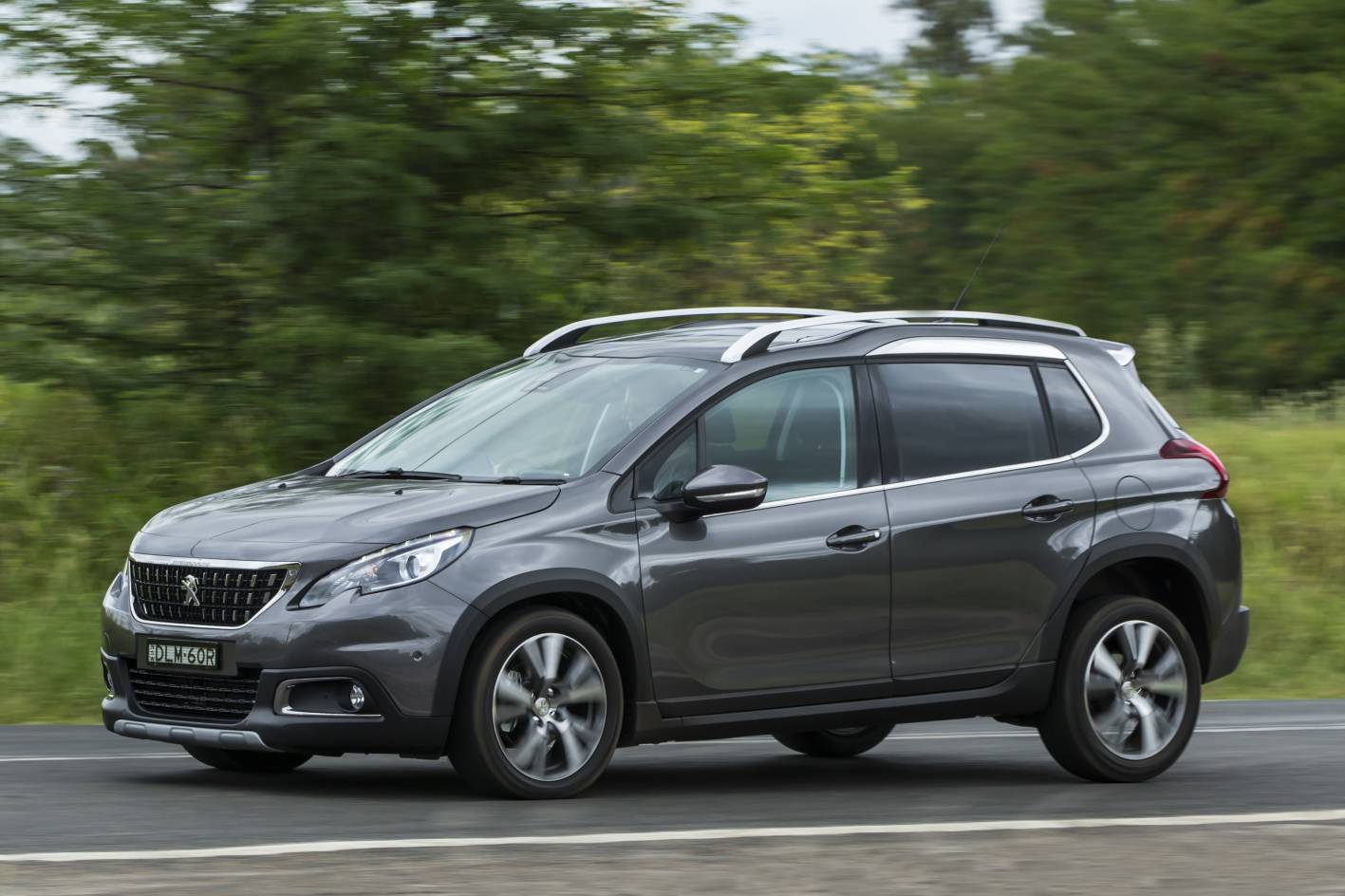