Many Australians are reluctant to publicly criticise our unsustainable immigration intake due to fears they will be labelled a racist or white supremacist, a new study has found.

The paper by The Australian Population Research Institute  found that 65% of participants think that those who publicly question mass migration are seen as xenophobic. It seems debate is being suppressed as a result, with freedom of speech falling by the wayside.

“But when asked do you feel uncomfortable talking about this, a lot of them say they are. They’re worried people will get the wrong idea. People are muzzled.”

The study also exposed an increasing chasm between how the political elite and the general public conceptualise population policy. Though 54% of those surveyed want an immigration cut and 74% think Australia is full, only 4% of politicians publicly favour migration restrictions.

Ms Betts says that the claimed “nexus” between a big Australia and economic prosperity is being wrongly used by politicians to justify the current 190,000 a year intake.

“The big fallacy here is that yes, if you add more people, gross domestic product will rise. But if we’re talking about wealth per capita, it’s not rising.” 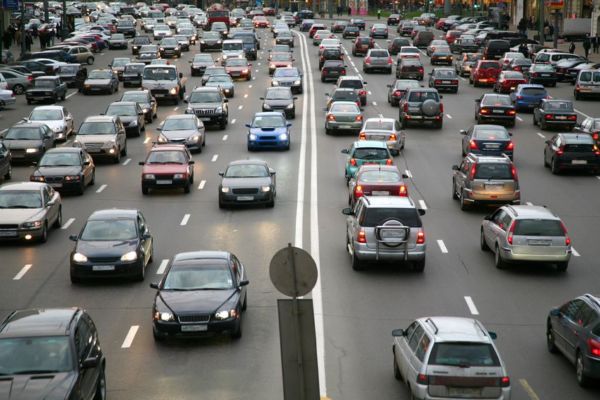