Shayne Higson, Vice President Dying With Dignity NSW, joins Michael to discuss the New Zealand Parliament passing a bill legalising voluntary euthanasia in a historic vote… and turning the final decision on assisted dying over to the public.

Politicians on Wednesday night voted through Act leader David Seymour’s End of Life Choice Bill 69 votes to 51, after a debate ending two years of fierce political arguments about the legislation and decades of attempts to get reforms through the House.

It will now go to a public referendum alongside next year’s general election for a final test. 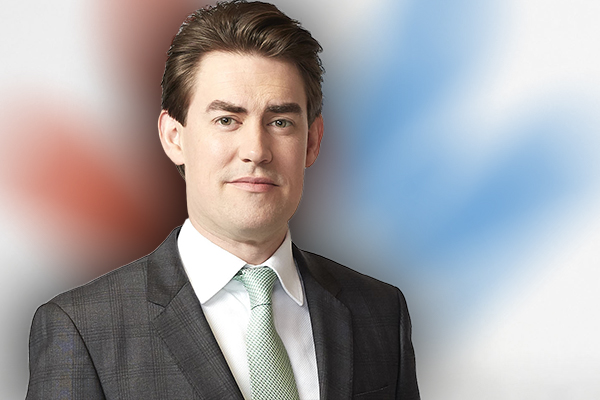