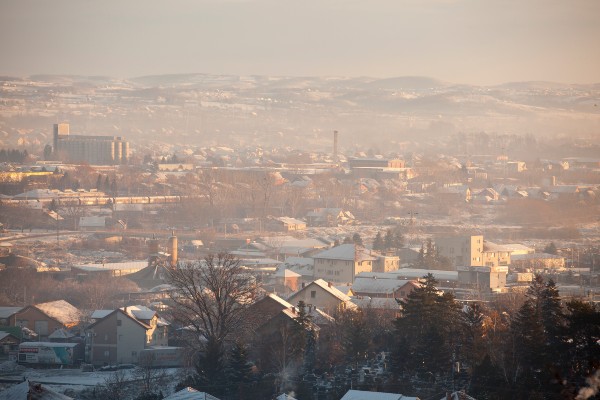 New carbon emission targets for Europe from January 1 next year have a number of car makers worried. New passenger vehicles from next year will have to emit no more than 95 grams of carbon dioxide per kilometre. Carmakers will have between January and the end of 2020 to meet the reduced target and are rushing to introduce a swag of electric and hybrid models to avert substantial fines. Europe’s tardiness in adopting lower emission models is due in part to its reliance for many years on diesel power however sales of diesel powered vehicles collapsed after Volkswagen was exposed in 2015 to cheating on diesel pollution tests. Diesel’s share of new car sales has fallen to 32 percent today from around 60 per cent before the scandal. Interestingly, demand for electric vehicles in the EU remains low, plug in battery and hybrid models accounting for just 2.5 per cent of the market in the first quarter of this year. I’m David Berthon