More than 100,000 fish have been killed in the Lower Darling River, in the second major incident in Far West New South Wales in as many months.

Fisheries officers estimate about 10,000 fish were killed in December.

Drought is being blamed by some government agencies for the deaths.

Rural reporter Eddie Summerfield took a look at the issue in the National Rural News. 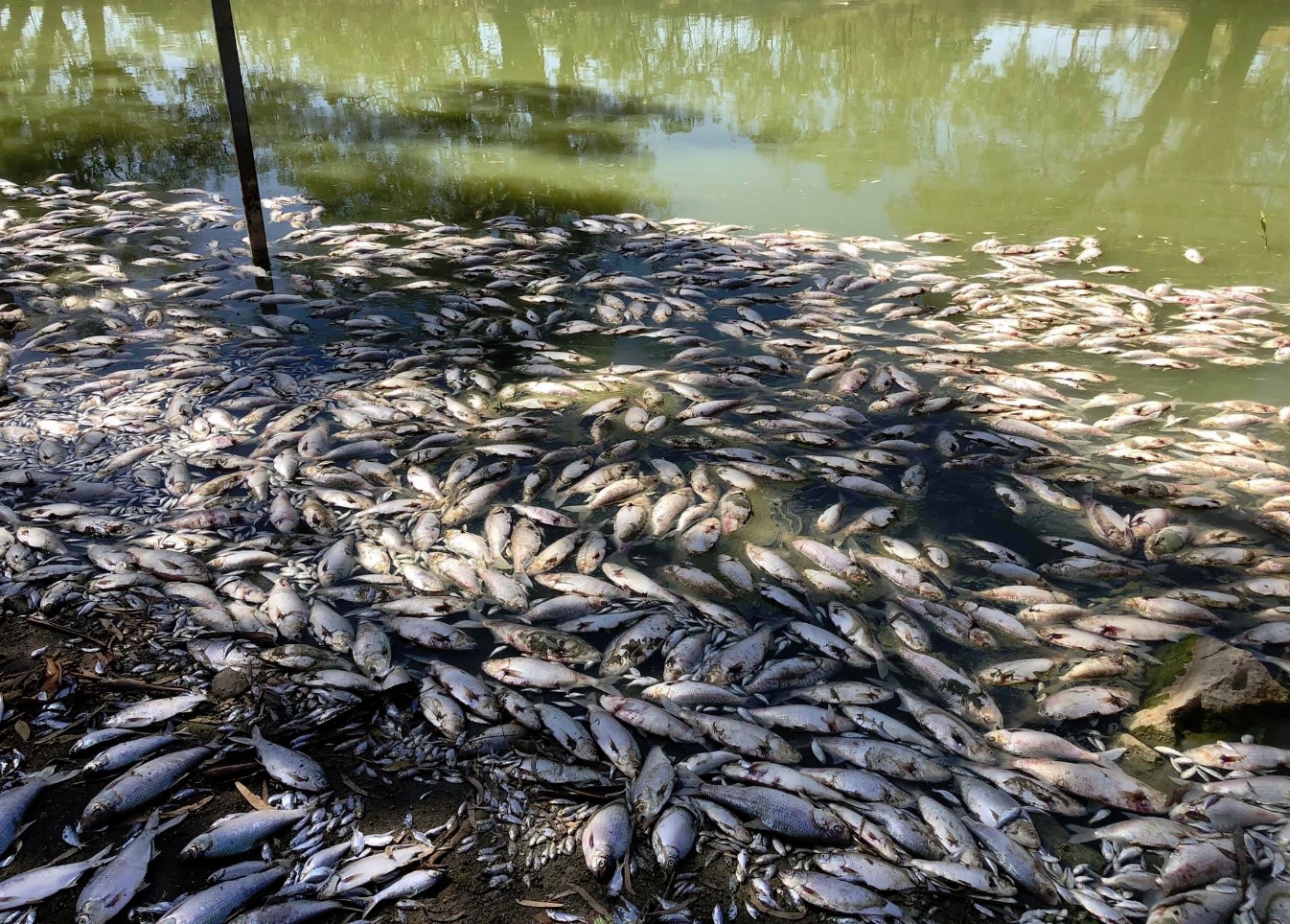