MG’s 1.3-litre turbo ZST SUV, a cut above the entry ZS model and worth the extra money. 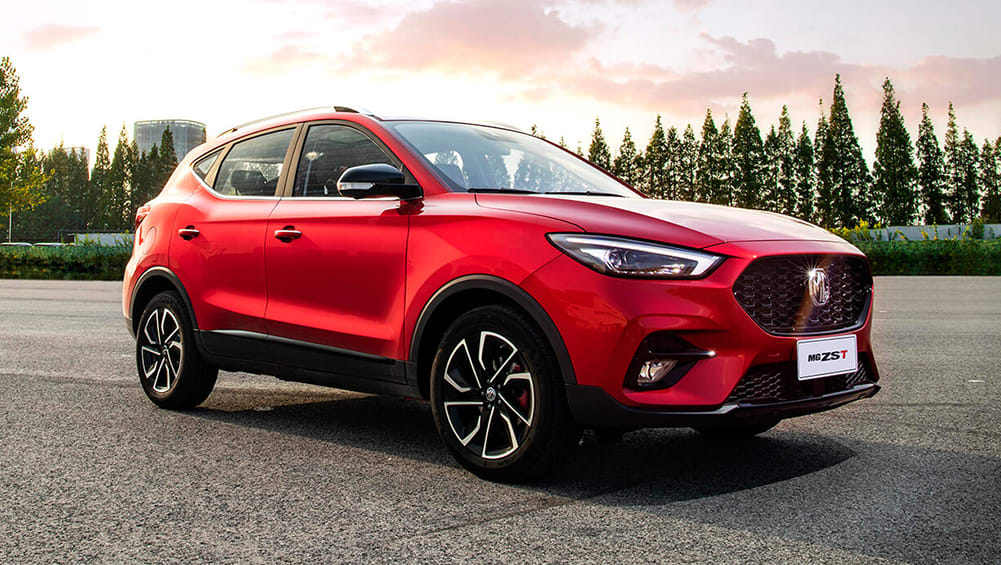 The Chinese-owned MG brand continues its march on the local market, last year’s sales of 15,253, up 83 per cent over 2019. Recently it launched the MG ZST SUV complimenting the small ZS that catapulted the brand onto the market here, the ZST pitched at a more premium, tech focused audience. Two trim grades, the Excite at $29,490 drive-away and the model I tested, the Essence at $32,490 drive-away – both 1.3-litre turbo three-cylinder with six-speed automatic Along with minor styling differences the MG ZST offers a wealth of extra features. One has to remember that buyers in the small SUV segment have a huge choice with top sellers like Mitsubishi’s ASX, Hyundai’s Kona and Kia’s Seltos.

The MG ZST is more than able to play in this league despite the fact it hasn’t been crash tested and currently carries a four-star rating. In value terms though its equipment level is staggering, the Essence loaded with a large Panoramic sunroof, full digital instrument cluster, synthetic leather seats with 6-way power driver seat,  front seat heating, tyre pressure monitoring and 17-inch alloy wheels. This, in addition to the Excite models sat. nav, LED Headlights and MG’s suite of active safety technology dubbed MG Pilot. The British MG moniker giving this small SUV a lot more kudos over other Chinese produced vehicles. Drive impressions next segment. 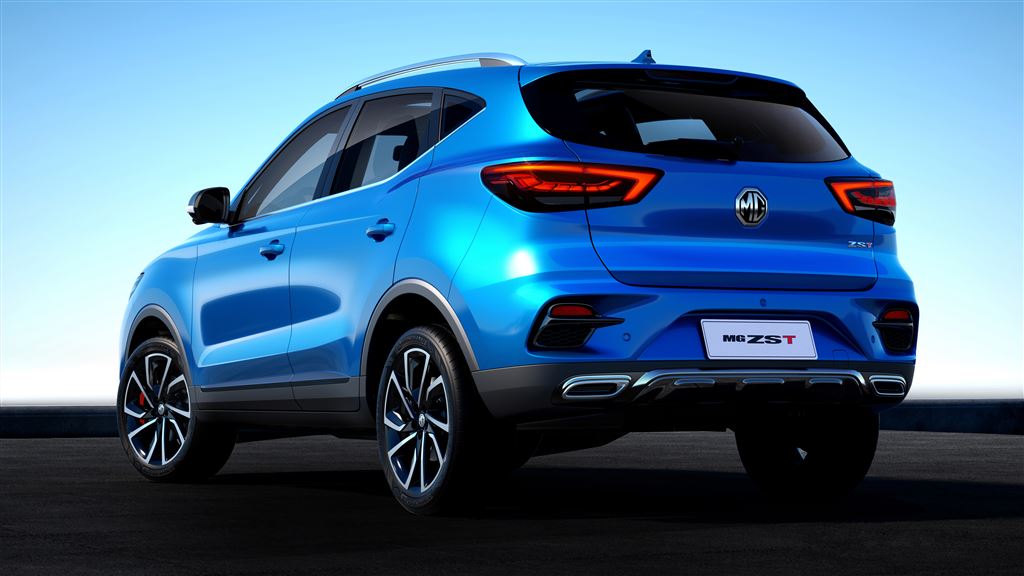 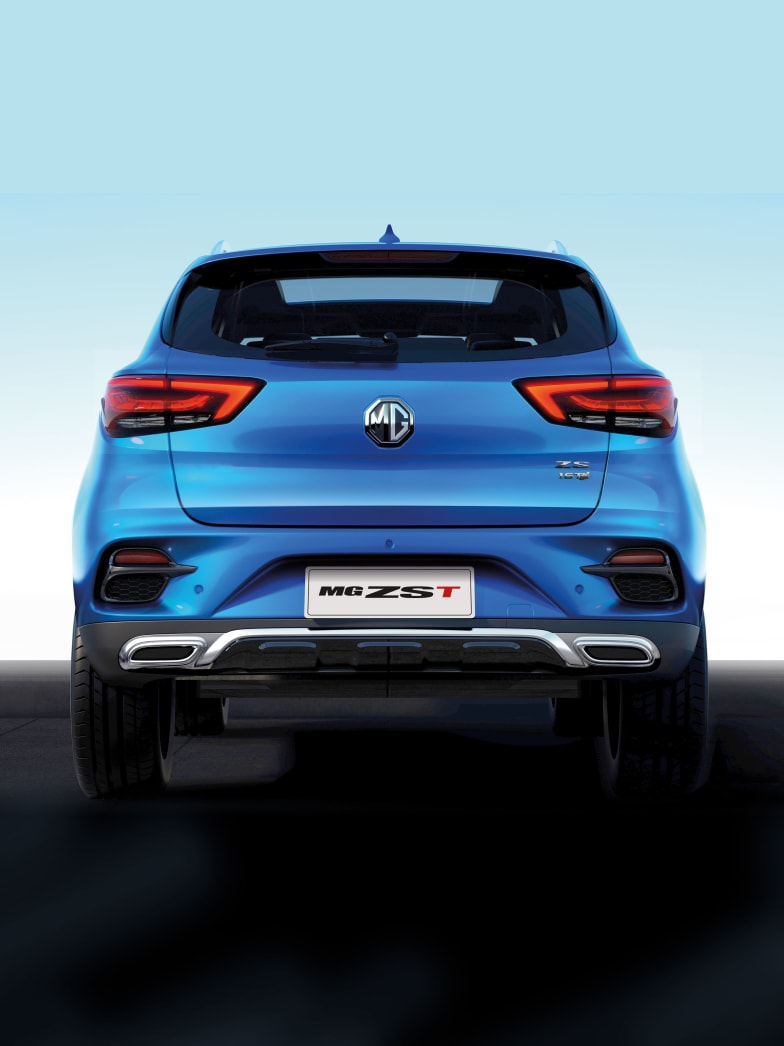