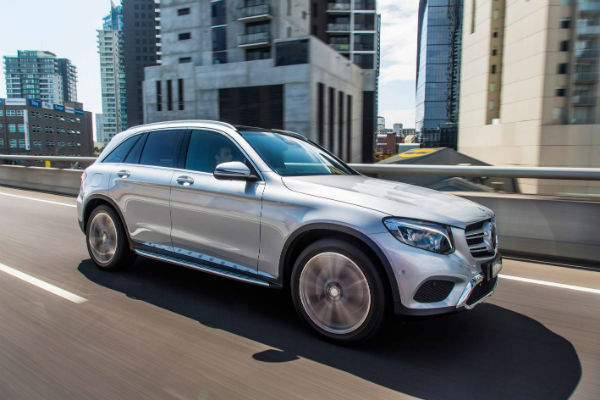 One of the hottest SUV segments is the medium luxury segment above $60,000 – there’s some new additions in this area like Alfa Romeo’s Stelvio and Range Rover’s Velar and some big sellers like Mercedes-Benz GLC, Audi’s Q5, BMW’s X3, Lexus’s NX, Volvo’s XC60 and Porsche’s Macan. Whilst some of these top end models can climb to $170,000 most of the action is down around and under the luxury tax limit. Mercedes-Benz GLC has been the segment big seller since its 2016 launch – from June production the range has a new entry point – gone is the 220d diesel with a new GLC200 petrol variant now kicking off the range at $61,990, the previous petrol entry model the GLC250 rising a $1,000 to $71,600. The GLC200 eight-speed automatic under the luxury tax limit of $65.094 is well spec’d with nine airbags, a 360 degree camera, power front seats and a seven inch colour touch screen. I’m David Berthon 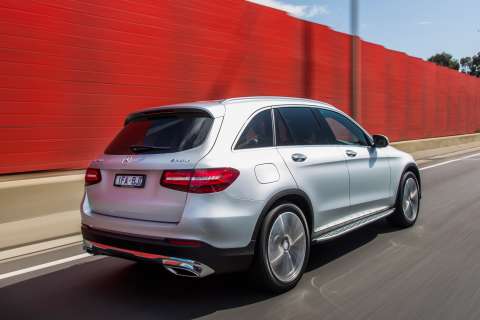