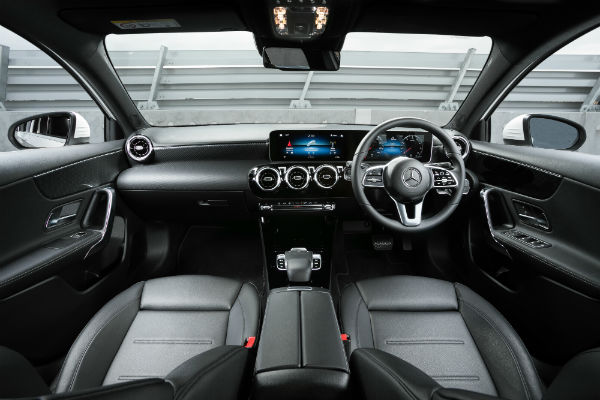 Talking further on the all-new Mercedes Benz A-Class hatch – just the A200 at this stage. With new 1.33-litre turbo-petrol engine and seven-speed automatic the new A200 hatches I drove now lead the way in new technology for this premium hatch class – At $47,200 its $2,900 dearer but the impressive technology sets it apart – like a widescreen display that gives the driver an impressive range of functions and features, there’s also an impressive head-up display that really adds to driver safety and a new function – ‘Hey Mercedes’ intelligent voice control which allows you to ask the operating system to perform commands like changing the radio station, volume or cabin temperature. It’s enormously clever and gives the new Mercedes A-Class an edge in its segment. Visually, some small styling updates on a hatch that’s longer and wider on a 30mm longer wheelbase – boot space is up, now with a wider opening but rear legroom is still on the tight side. I’m David Berthon 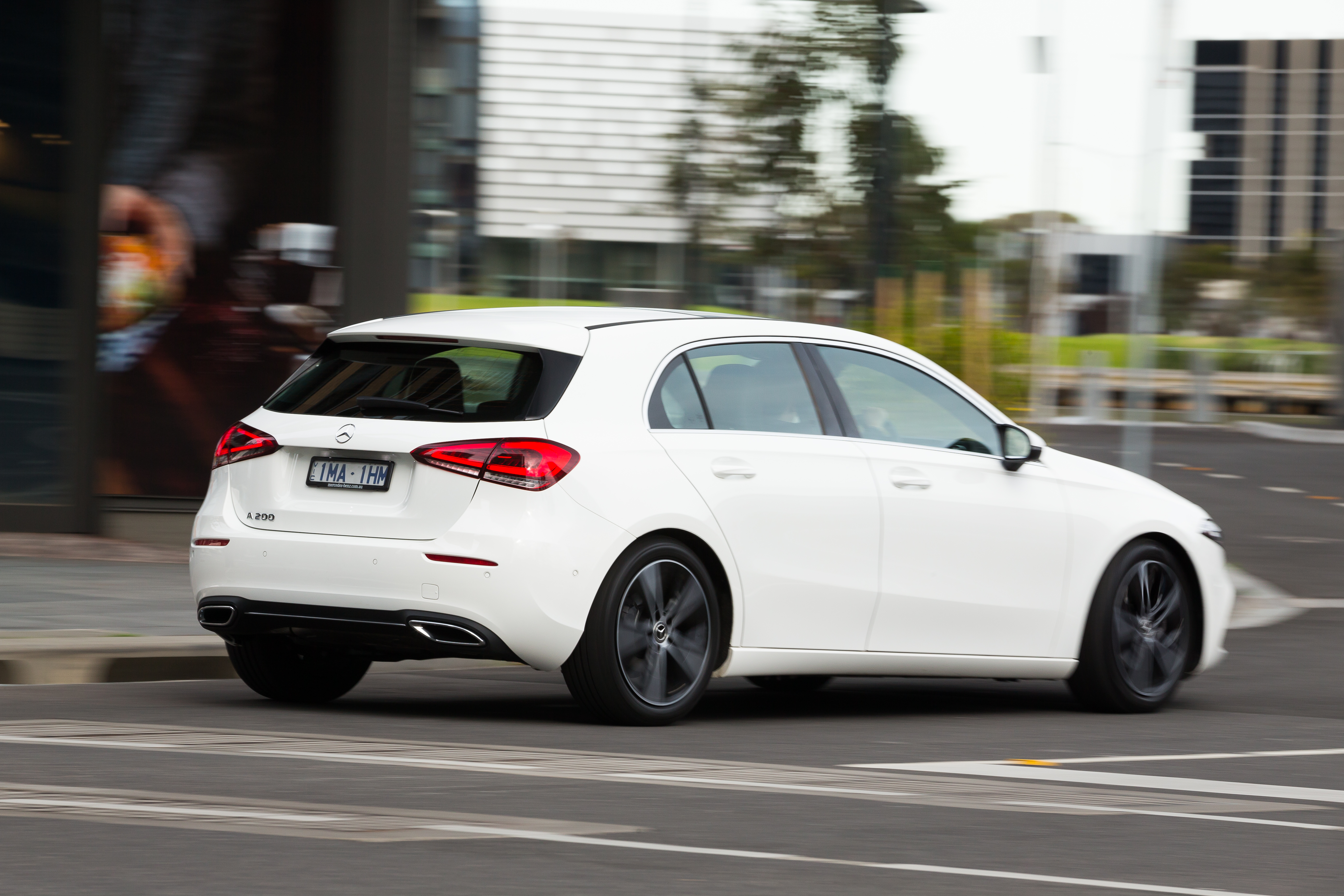