Malcolm Douglas was as Aussie as it gets.

For decades Malcolm brought the most remote parts of Australia to our loungerooms.

Through his countless documentaries, Malcolm showed a side of our country most wouldn’t have seen.

Over a decade after his death Malcolm’s grandson Owen has picked up his legacy, moving from Sydney to work at the Broome crocodile park named after his grandfather.

19-year-old Owen joins John and the Duck to share what his family’s legacy means to him and shares how you become a croc wrangler.

To find out more about the Douglas legacy and the crocodile park click here. 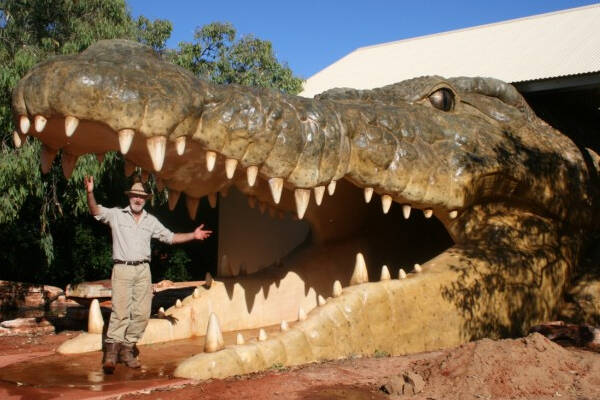