The Australian Conservatives have confirmed Lyle Shelton will lead the party’s Queensland Senate ticket at the next election.

“The Coalition has moved to the left,” he says.

Though up against some tough competition on the Senate ticket, Mr Shelton is liking his chances.

“What we know is that 30% of Australians, when they go to vote in the Senate, are not voting for a major party.  That has been a very entrenched trend for some time. We think that we can pitch ourselves to conservative voice in QLD.” 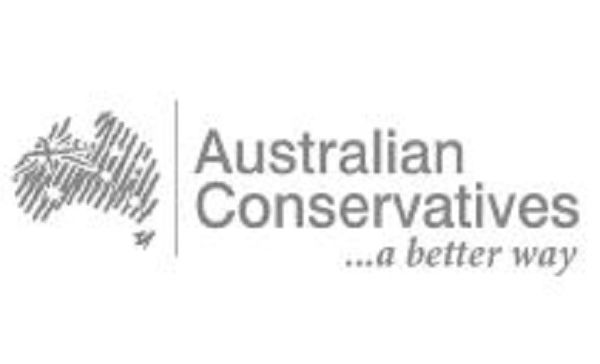