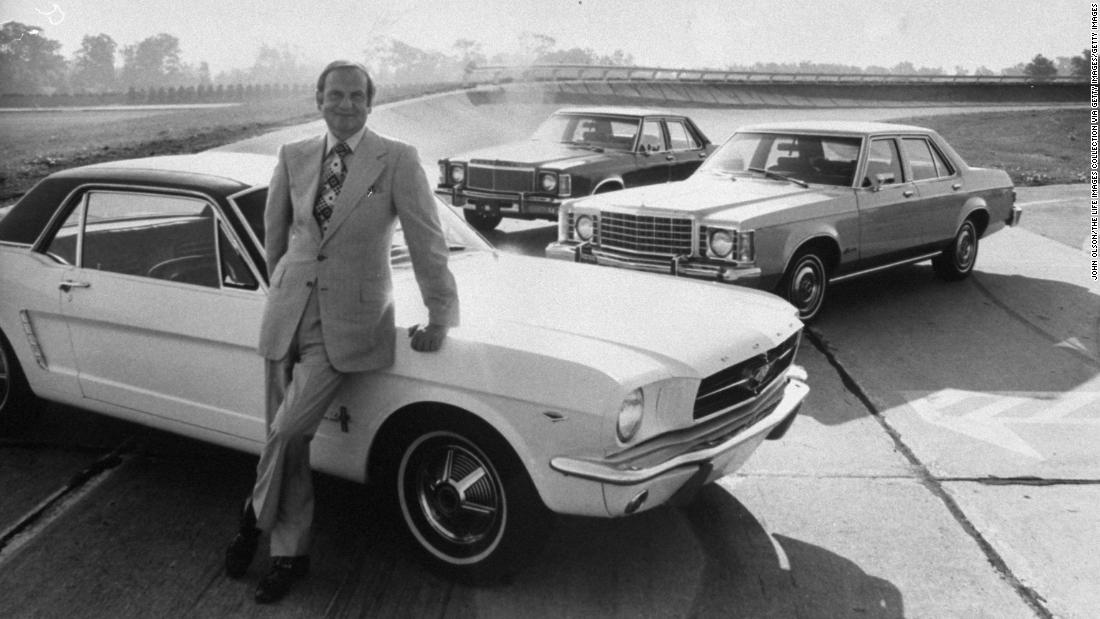 One of the world’s car industry luminaries died this week – Lee Iacocca, the car industry executive died in Los Angeles at the age of 94. Iacocca’s cunning, ingenuity and swagger made him one of the most successful salesmen of his generation. The hard working Iacocca to many American’s was the face, voice and symbol of the car industry in the 60’s and 70’s – an immigrants son he became vice-President of Ford at just 36 and gained wide renown in 1964 when he launched the Mustang sports car. In its first year the Mustang sold 418,000 units generating 1.1 Billion dollars in profit. Iacocca’s career flourished, quickly becoming company president only to be abruptly fired in 1978 by Henry Ford 11. A clash of egos and personalities led to the dismissal – Iacocca quoting Ford as saying ”I think you should leave, its personal, just one of those things – sometimes you just don’t like somebody” Interestingly, Bill Ford, the current Executive Chairman of Ford had a different view this week “Lee Iacocca was truly bigger than life and left an indelible mark on Ford, the auto industry and the country.” After Ford, Iacocca rebounded as Chairman of Chrysler, widely credited with saving that company from bankruptcy, closing factories, dismissing thousands of staff, slashing executive salaries and wringing concessions from then unions. He cut his own salary to just a dollar a year.  Such was his success that in 1983 he paid back 1.2 billion dollars plus interest, seven years before they were due. I’m David Berthon. 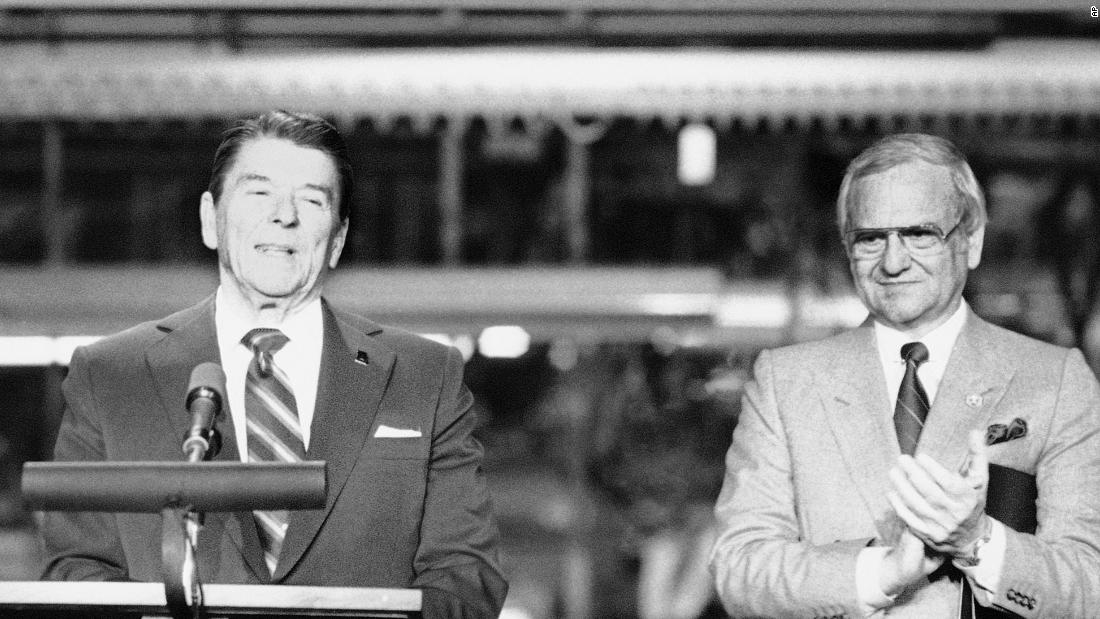