Michael is joined by Kelvin Thomson, former Federal Member for Wills now advisor for Sustainable Australia Party’s Clifford Hayes to discuss the latest figures from the Australian Bureau of Statistics show that Australia’s population growth treadmill is speeding up.

Figures released Friday for the end of December 2018 show that in 2018 Australia’s population increased by over 400,000 to pass 25 million. 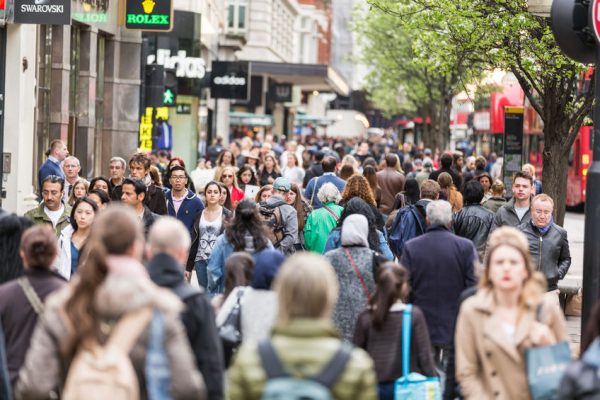