The findings of the Royal Commission into last year’s deadly Summer bushfires have attracted criticism over its emphasis on firefighting over prevention.

Among other things, the Commission is recommending greater national emergency powers to take care of bushfire emergencies.

The Howitt Society has written on behalf of a coalition of nearly 6,000 members and 14 Regional Councils to Prime Minister Scott Morrison saying the Commission has ignored land management as the main issue at play.

John Stanley spoke to Phil Cheney who is a former Chief of CSIRO Bushfire Research about the Commission.

He says land management has been undertaken successfully in Australia for thousands of years. 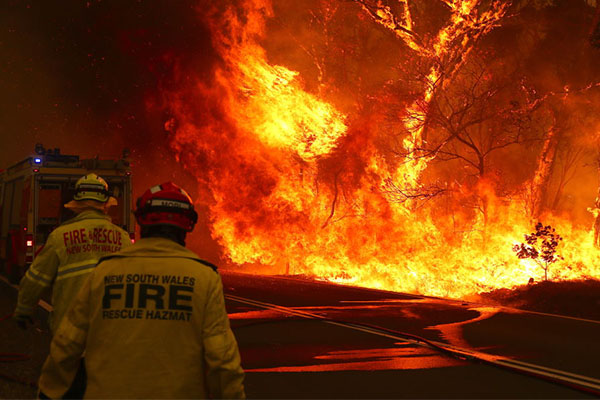