Michael talks to Stephen Jones, federal Labor member for the Division of Whitlam, who has slammed the Australian Rugby Union & the GoFundMe site for their handling of the ongoing Israel Folau saga. , declaring his religious views are “what multiculturalism looks like”.

As reported in The Australian, ‘Mr Jones said he disagrees with Folau’s views on homosexuality but declared the former footballer should not have been shunned by the ARU.’

‘“This is what multiculturalism looks like. It is not just about having a wide variety of interesting food and interesting dances and costumes, actually it is more than that. It is about people’s cultures and faiths and all of that interacting with ours,” Mr Jones said.’ 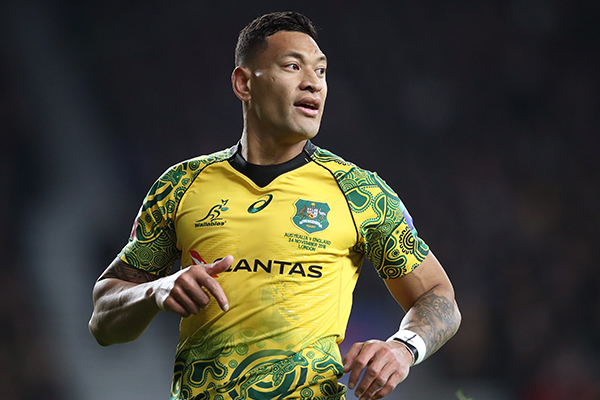