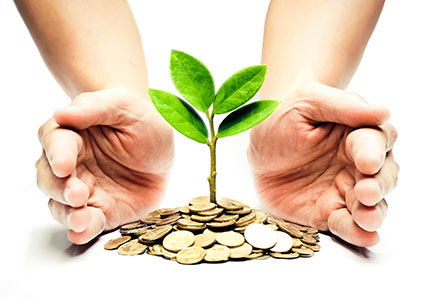 Last month, the Australian Bureau of Statistics confirmed house prices are soaring out of reach for thousands of Australians.

Property prices rose 4.1 per cent in the 2016 December quarter, recording the strongest quarterly growth since the June quarter of 2015.

Treasurer Scott Morrison reaffirmed the government’s position against changes to negative gearing, but with few other options off the table exactly what the government will do in the budget remains a mystery.

One idea that continues to gain momentum is the proposal to allow young Australians to access their superannuation early, to help force their way into the housing market.

CEO of the Grattan Institute John Daley says the suggestion would do little to address the problem.