James Willis on transgender in sport

Luke Grant is joined by James Willis, host of Nine Radio’s Sportzone, about the transgender NZ weightlifter Laurel Hubbard who will become the first transgender athlete to compete at an Olympic Games.

Hubbard will compete in the super-heavyweight 87+kg category, her selection made possible by an update to qualifying requirements in May.

The 43 year old, who will be the oldest lifter at the Games, had competed in men’s weightlifting competitions before transitioning in 2013.

Hubbard has been eligible to compete at the Olympics since 2015, when the International Olympic Committee issued guidelines allowing any transgender athlete to compete as a woman provided their testosterone levels are below 10 nanomoles per litre for at least 12 months before their first competition. 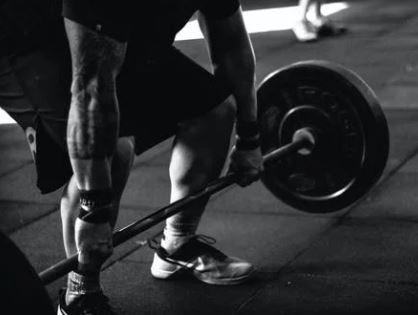