After the Liberal Party shied away from running a candidate in the Perth and Fremantle by-elections, WA Senator Dean Smith is calling for a reversal of the decision.

The Liberal’s justified their by-election absenteeism on the basis of expenditure, with Julie Bishop and Matthias Corman saying it would be a waste of money to run. The area’s status as a Labor party “ stronghold” made victory “unrealistic,” according to the two ministers.

But Senator Smith says the move is unwise.

“The message here is a bad one,” he says.

“The decision to not run a candidate is the wrong decision. Liberals here are telling me they don’t want Bill Shorten to have a free kick in WA, they don’t want to surrender a seat like Perth, which has just a 3% margin.”

“What they want is a strong Liberal and Labor contest.”

With primary votes at the last election sitting at 42.3% Liberal and 37.5% Labor in the seat of Perth,  a Liberal victory is not a far-fetched prospect. It is thought a recent surge in post-budget Liberal support could make a win even more attainable.

“But a swing, not even a victory, would put pressure on Labor. A swing would be a fantastic result and one that is eminently possible.” 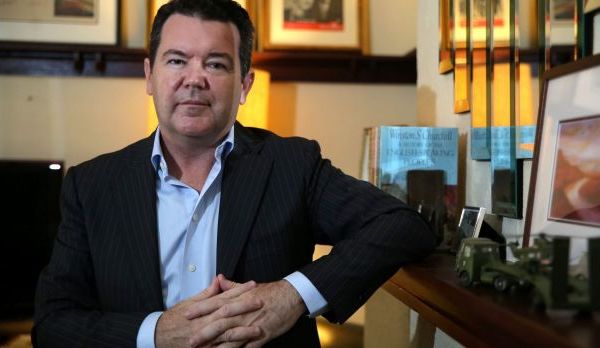