‘It doesn’t serve any substantive function’: Calls for Tim Soutphommasane’s role to be left vacant

The role of Racial Discrimination Commissioner serves “no substantive purpose” and should not be filled, according to the Institute of Public Affairs.

With Tim Soutphommasane set to vacate the “Orwellian” role in August, the conservative think tank is calling for recruitment efforts to be abandoned.

It is thought the unelected position is counterproductive when it comes to unifying society.

“In abolishing the role, we would feel a bit freer and we would certainly save $346,000 a year as taxpayers.”

Mr Breheny says nothing would be lost if the role was unfilled, with many of the position’s core duties delegated to other bureaucrats.

“The reason for that is the role doesn’t serve any substantive function. All of the role’s substance is conducted by other staff at the Human Rights Commission.” 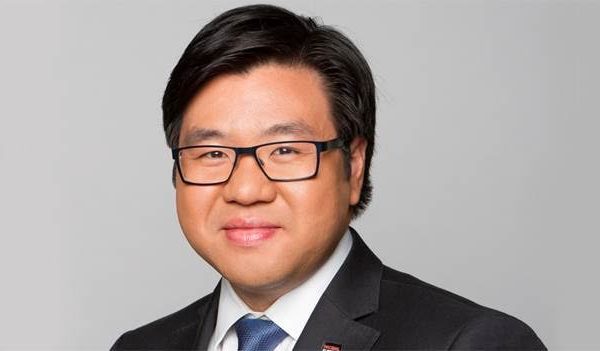