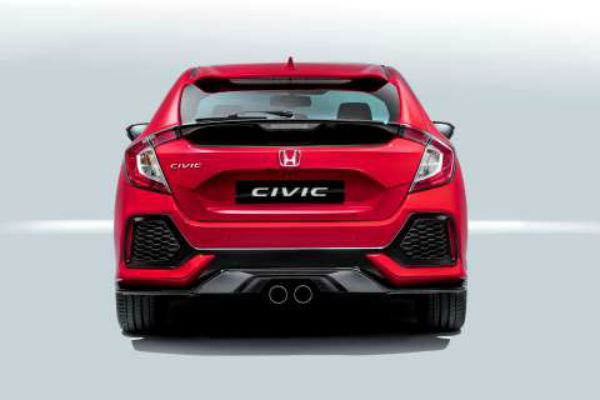 A new Honda Civic hatchback arrived this week, joining the sedan that arrived in May last year, this 10 th generation model taking Civic back to its glory days when the model first arrived in 1973. Civic is now Honda’s best-seller and this attractive new hatch is going to lift it further, the hatch body in many ways having wider appeal.

Five hatch models that mimic the sedan variants in price – VTi and VTiS, powered by a 1.8-litre naturally aspirated four-cylinder, VTi-L, RS and VTi-LX get a livelier 1.5- litre turbo – pricing running from $22,390 to $33,590. I missed the preview drive this week but if the sedan is anything to go by the turbo engine is the one to own working best with the CVT or continuously variable automatic. Now built in Thailand this latest Honda Civic hatch has a very roomy body, which with large front and rear air dams, has a rather masculine overall appearance. Drive impressions in a few weeks.