Glenn Lazarus has a record most League could only dream of.

He won 5 Premierships with three separate clubs, the Raiders, Broncos, and the Storm. Lazarus was the captain of the Storm for their inaugural 1999 title and gave his insight into the 2020 Grand Final where his club the Storm look to win their fourth premiership.

“I do love the way they’re playing,” said Lazarus about the Melbourne Storms recent form.

“I think the back three are going to be really important, 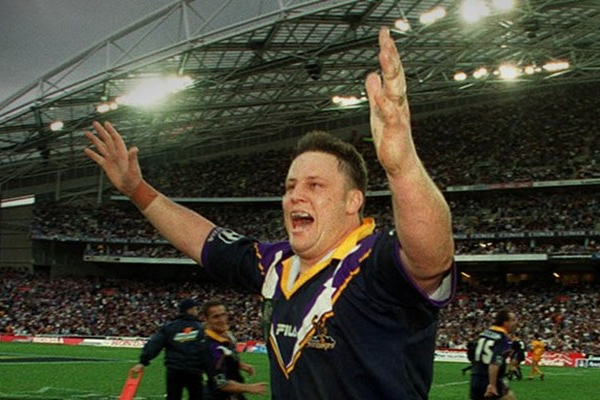