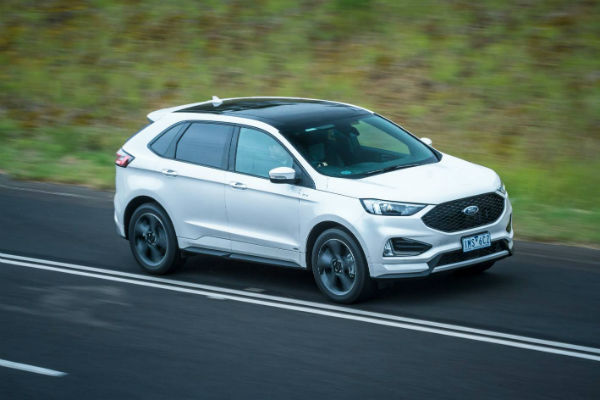 Ford’s intermediate SUV the five-seat Endura arrived late last year – fitting between the smaller Escape and the larger and more purposeful 4WD Everest seven-seater. The Ford Endura powered by a 2.0-litre turbo-diesel driving through a conventional 8-speed automatic – available in three front drive and three all-wheel-drive models, Trend, ST-Line and Titanium, prices running from 44,990 to 67,990. Ford have spec’d the Endura as a premium model, well packaged in terms of space, some argue its should have seven seats which I don’t agree with, the big seller in this segment is the Mazda CX-5, a five seater. But I do think it would have more appeal if it had a petrol engine choice for its more a city slicker than an off-roader, more an urban SUV than a hard-nosed 4WD like the seven-seat Ford Everest. I drove the mid-spec ST-line and top-line Titanium, both appealed in terms of space, comfort and inclusions. 140kW engine performance is best described as adequate rather than strong, this aside, I liked all of its performance characteristics. A smart rotary dial replaces a conventional gear shifter, the seats rate highly in all areas of comfort while the active driving technology is excellent with a raft of driver assist features. It’s quiet too for a diesel with special active noise cancellation technology. Ford warranty is five-years/unlimited kilometre while it features a five-star crash safety rating. For my money I’d buy a front drive only Endura, as I said it’s more a city slicker, the entry Trend currently $43,990 drive-away, a $6,000 saving. I’m David Berthon 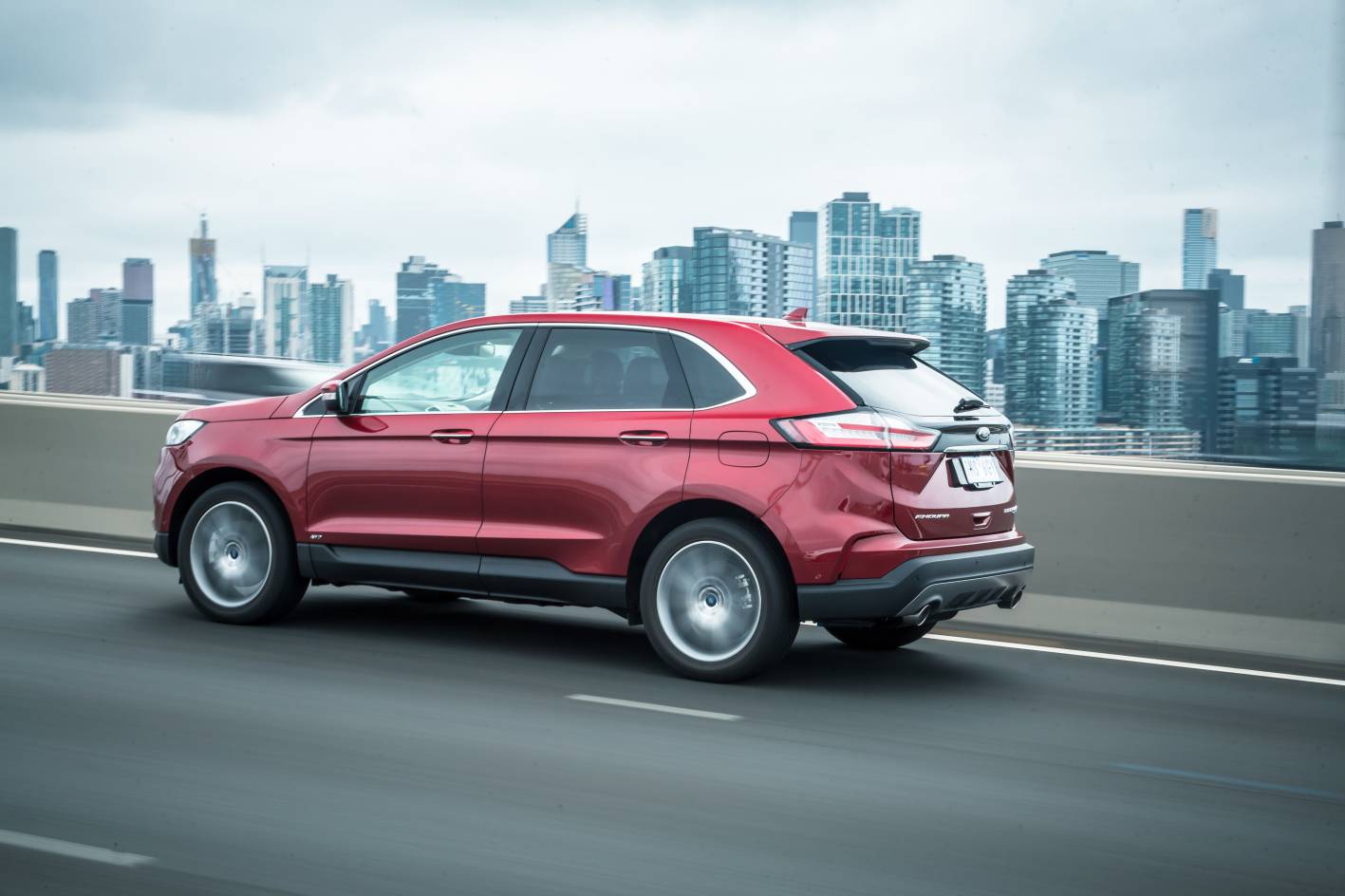 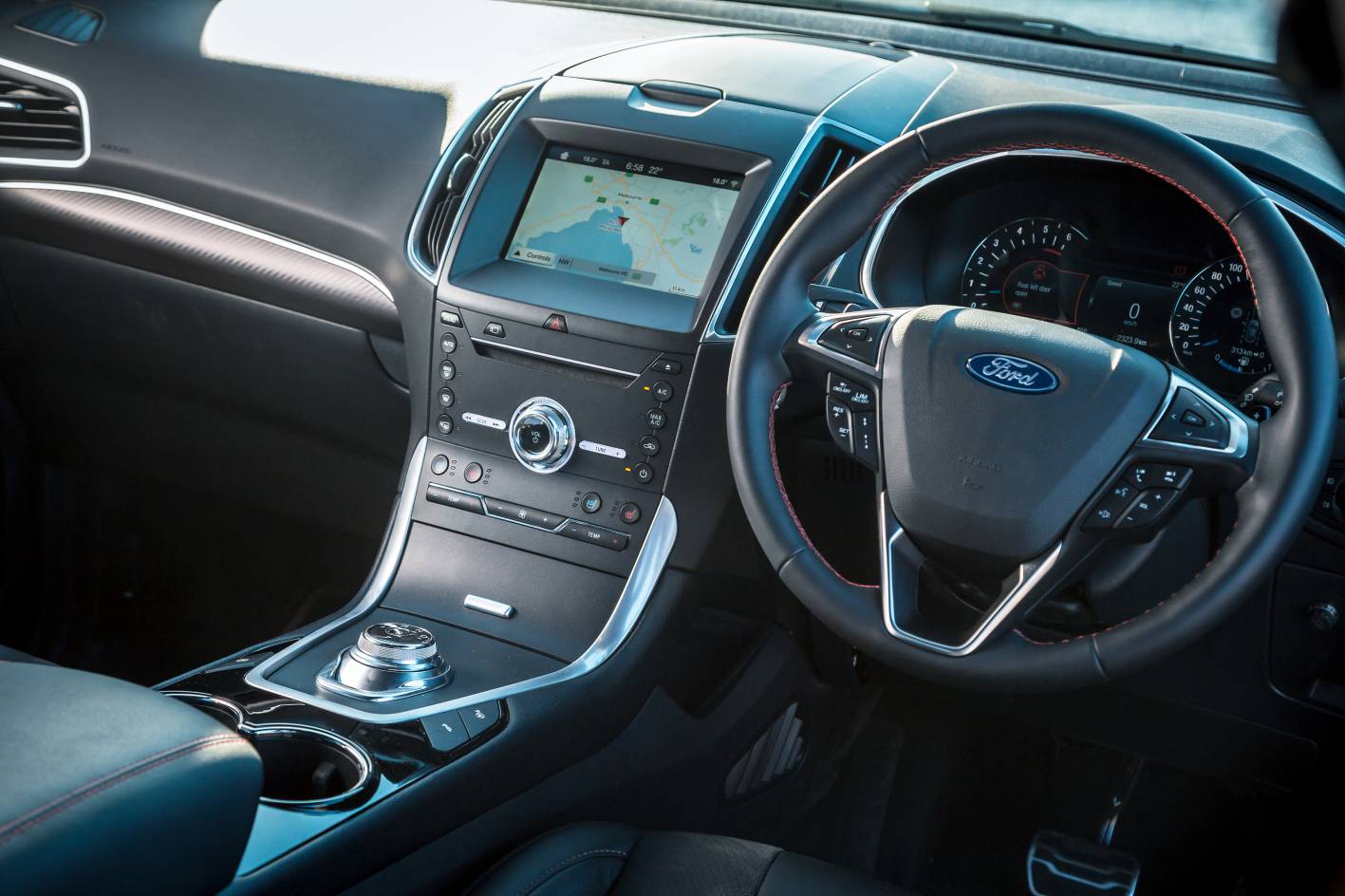