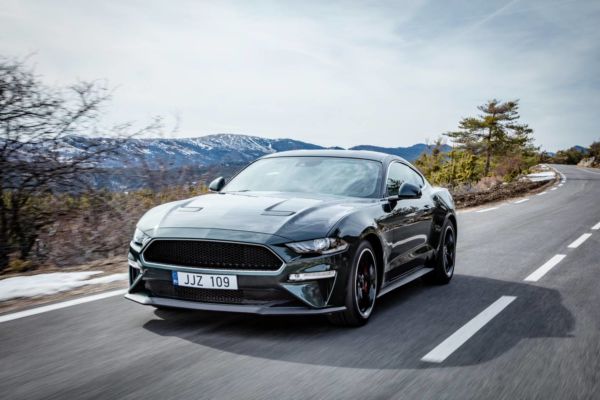 Ford fans will relish the arrival next month of the limited-edition Ford Mustang Bullitt to coincide with the 50th anniversary of the Oscar-winning movie of the same name.

The Mustang Bullitt will make its debut in Australia at the 2018 MotorCLassica classic car show in Melbourne over the weekend of Oct 12-14.

The movie Bullitt made its screen debut on October 17, 1968, the lead character of course played by Hollywood icon Steve McQueen. Steve McQueen’s legend is as strong today as ever and the Mustang Bullitt with just 700 units available at $73,688 is bound to have strong appeal.

The most powerful Mustang sold by Ford in Australia, it will come individually numbered, finished in just one colour Dark Highland Green with six-speed manual gearbox and gloss-black 19-inch alloy wheels.

The Ford Mustang was the top-selling sports car in the world for 2015, 16 and 17 – it makes it racing debut in Australia next year at the Adelaide 500 in April. 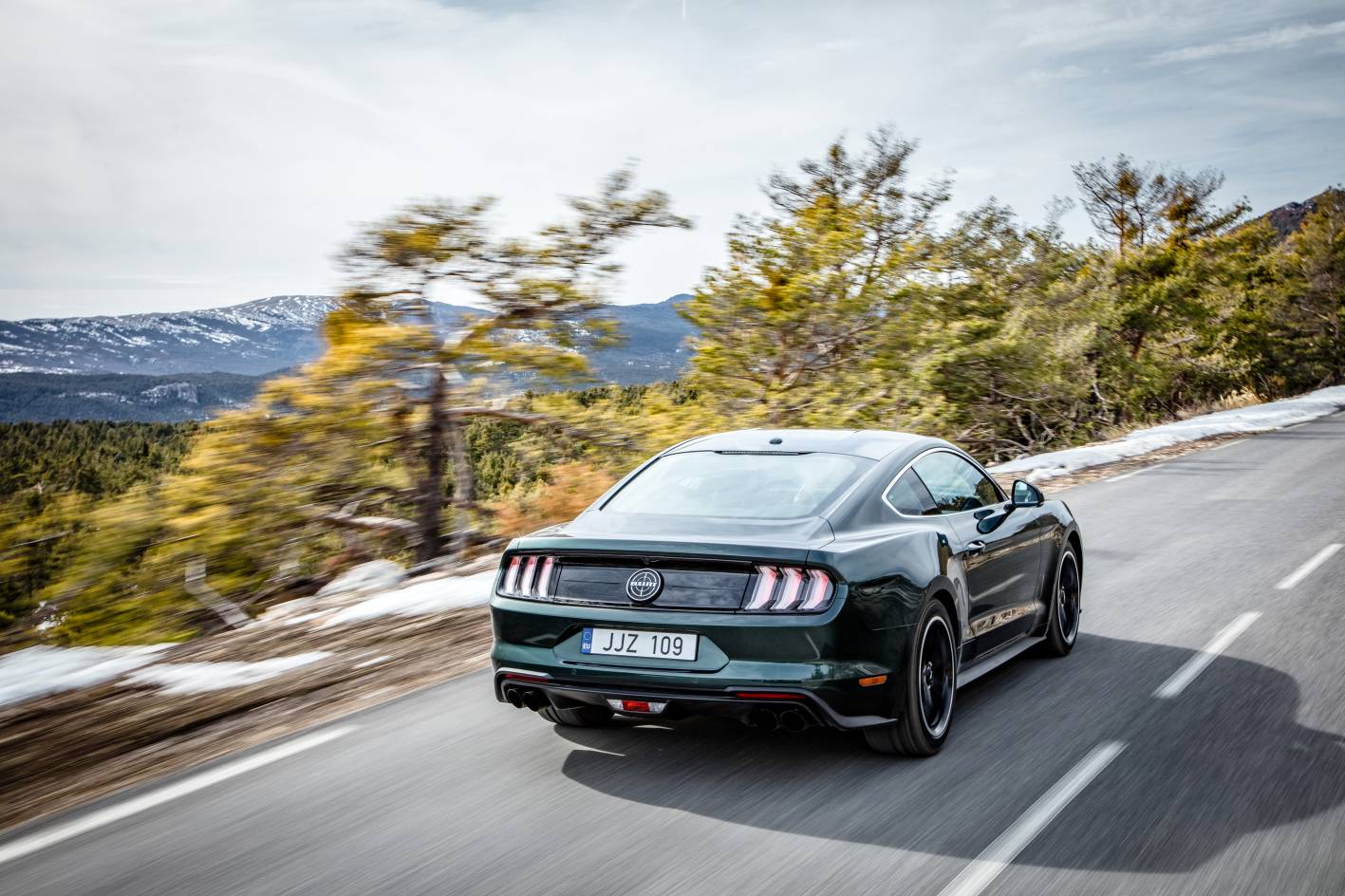 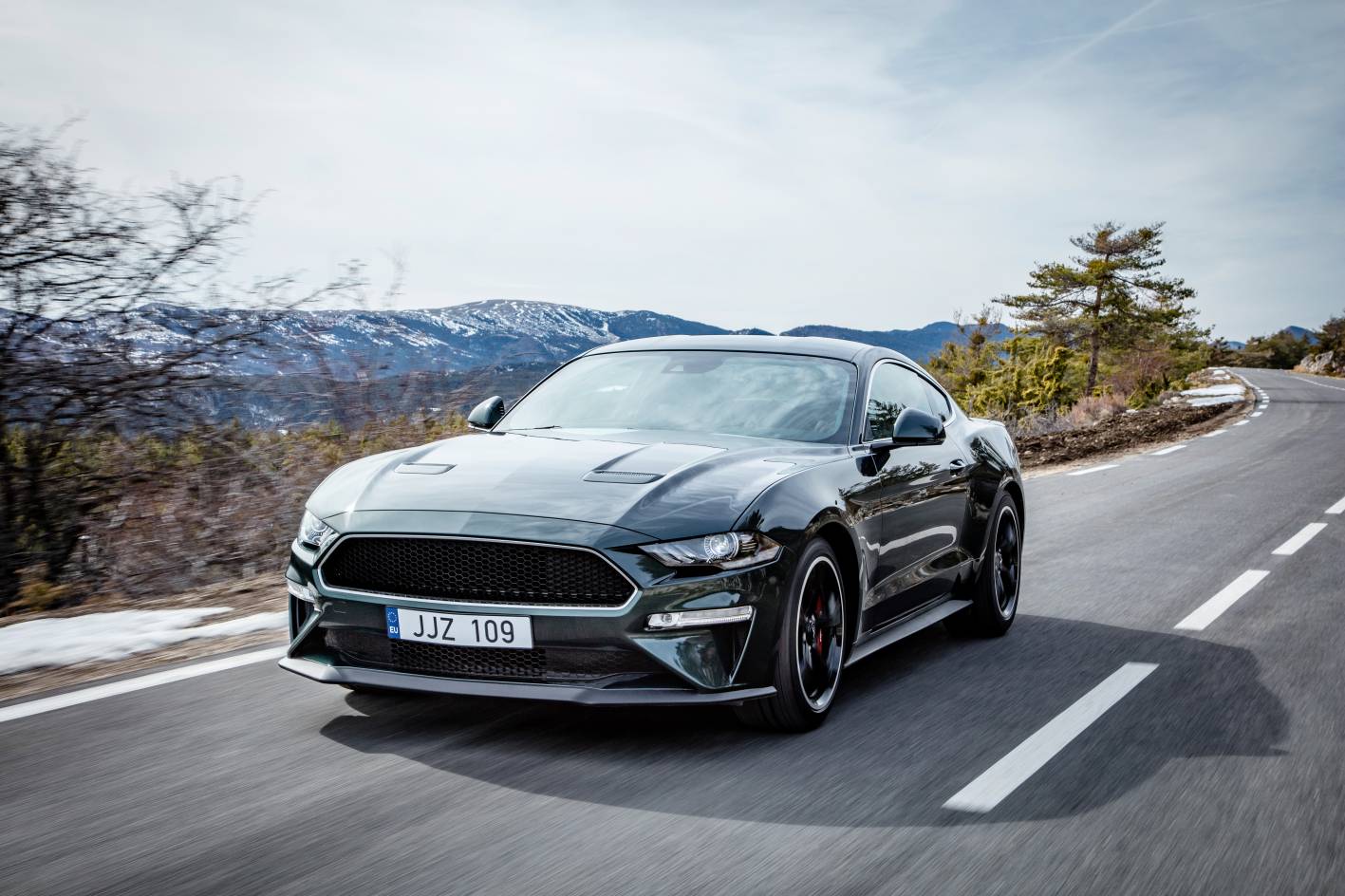