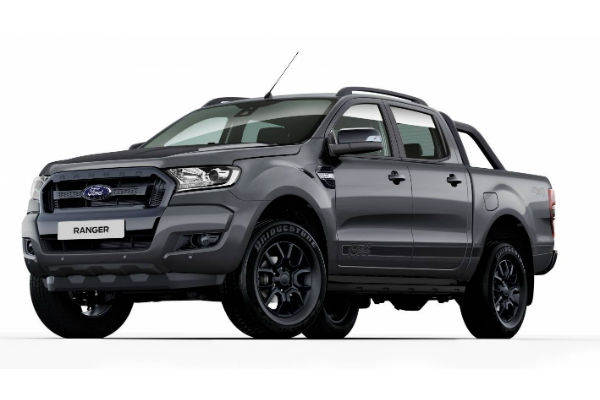 Last month Toyota’s Hilux and Ford ‘s Ranger were the two top sellers in the new vehicle market – the Hilux has long been one of Toyota best seller while the Ranger, especially in high-grade 4 x 4 form is Ford Australia’s best-selling model – so much so it represents 46 per cent of Ford’s sales. Interestingly a high percentage are the high-spec 3.2-litre turbo diesel Wildtrak double cabs which are not inexpensive at $59,950 – a dual role vehicle – a workhorse thru the week and a very smart recreational tow vehicle on weekends. Ford’s No. 2 seller is the Mustang. Recently updated, the Mustang is very well priced – in fact, the big selling model, the 5.0-litre V8 auto Coupe is around the same price as the Ranger Wildtrac ute at $59,990. Since its reveal at the April 1964 World Fair at Flushing Meadow in New York this iconic pony car has been a huge success for the Ford Motor Co. I’m David Berthon 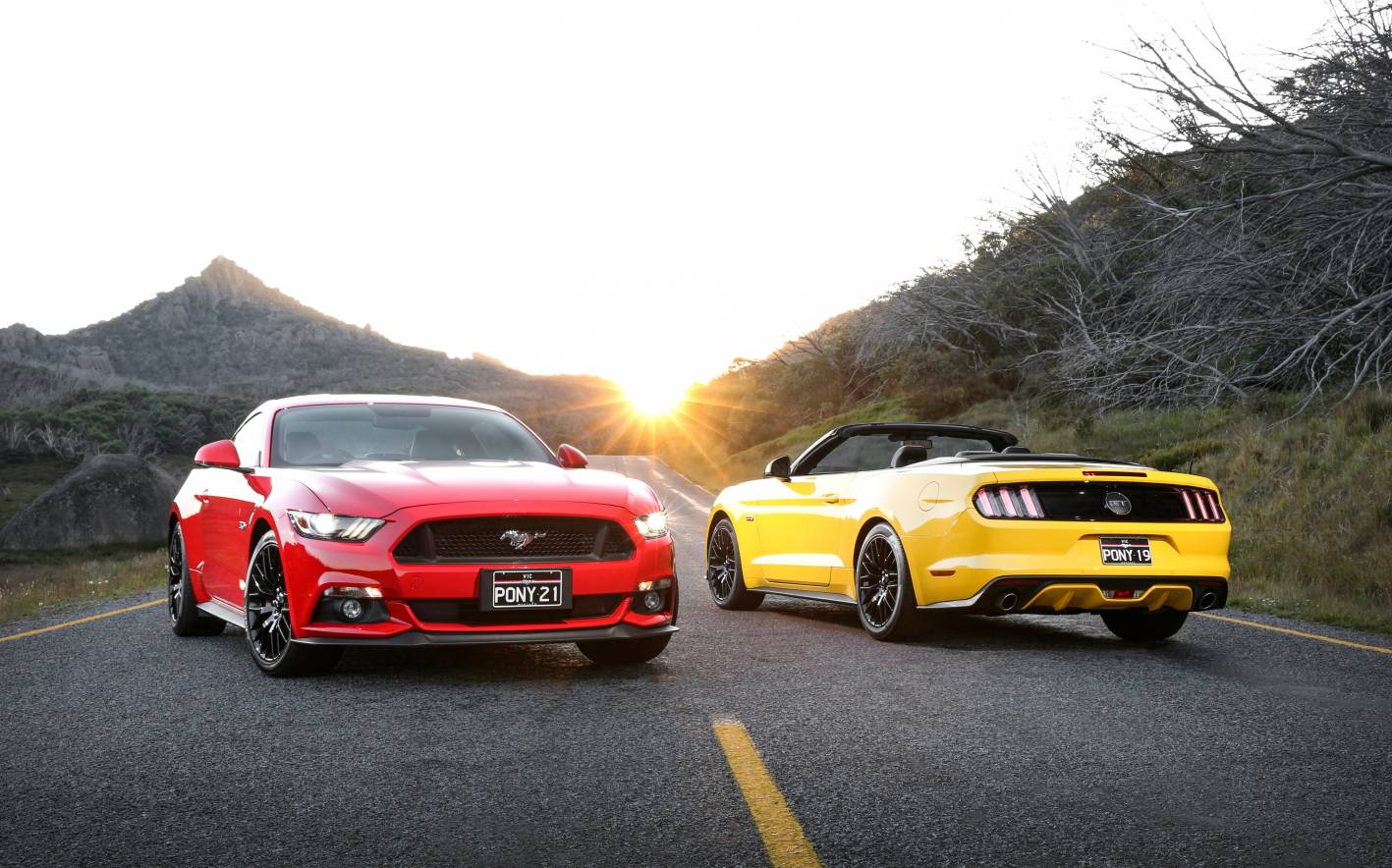