Exporters: “We can do more as an industry to maintain confidence”

Live exports from the Port of Fremantle will resume this week.

It won’t be Emanuel Exports, who’s been at the centre of the latest controversy that’s seen thousands of sheep die on a voyage to the Middle East. 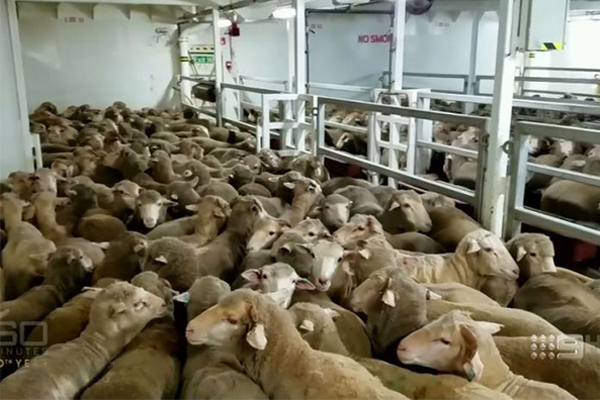