Ray reports a prison guard has been stabbed by a 29-year-old inmate at Parklea Correctional Centre, and Public Service Association’s Acting General Secretary Troy Wright tells Ray he’s concerned about the privatisation of prisons in NSW, after a series of incidents at the GEO-run facility 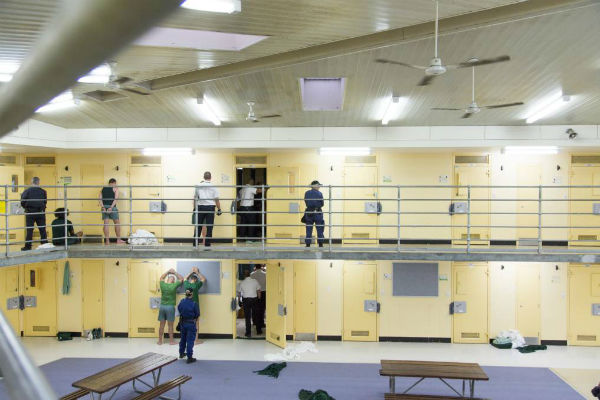