Michael is joined by Stephen Bartholomeusz, Sydney Morning Herald Senior business columnist, to discuss his article into Europe provoking the world with its controversial plan to fight climate change.

Mr Bartholomeusz writes, ‘The global context for carbon pricing is evolving rapidly, with the European Union announcing the world’s most ambitious response to climate change and China about to launch the world’s largest emissions-trading market.

‘On Friday China is expected to release details of a domestic emissions-trading market aimed at helping it to meet its target of peak emissions in 2030 and net zero emissions by 2060.’

‘Of the two, the EU plan is the more controversial because it contains an extra-territorial dimension – the much-foreshadowed and very controversial carbon border tax that would impose a carbon tax on imports from countries with lesser emissions reduction targets and carbon prices.’ 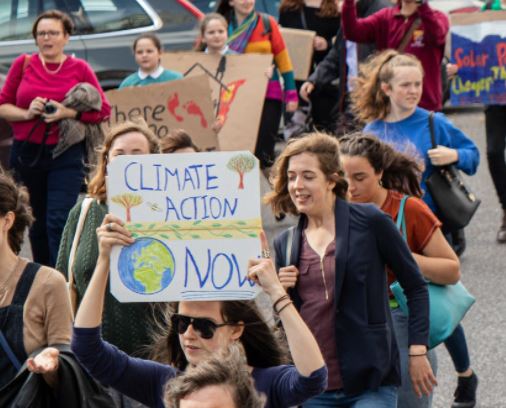