Michael is joined by Robert Borsak, NSW Upper House Member & Leader of the Shooters Fishers & Farmers party, who was chair of the Parliamentary Inquiry into Museums and Galleries that ran from 2016 to 2018, who says in the moving of the Powerhouse Museum from its present location, that “there is no doubt that this is about a government grab for inner city real estate.”

The new museum will be constructed on a flood-prone site alongside Parramatta River with a 2016 flood study finding much of the site fell within one-in-20 and one-in-100-year flood levels and was also subject to localised flooding.

Wide campaigning during late 2015 and early 2016 by many individuals and organisations, including the Powerhouse Museum Alliance, successfully gained over 12,000 signatures on a petition to keep the Powerhouse Museum at its Ultimo site while also supporting a specific cultural facility in Parramatta. 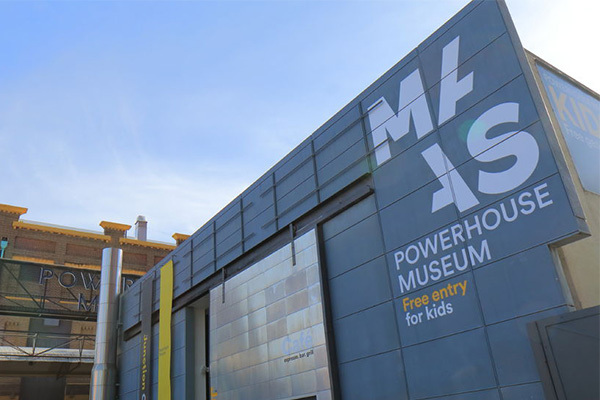