The Panthers will be aiming to make it to a third straight Grand Final, following last year’s premiership win over Souths.

Gower, who won a premiership with the club in 2003, says the Panthers deserve to go in as overwhelming favourites. 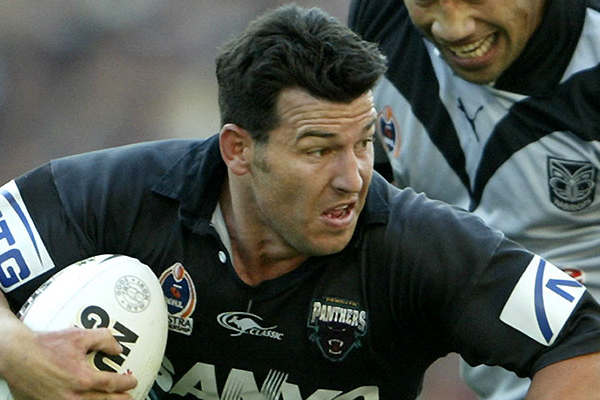