In Tuesday’s Australian, Dr. Anthony Dillon penned a letter to the Editor, expressing the opinion that changing the name of Coon cheese was simply not enough.

As an Indigenous affairs commentator, particularly on violence within Aboriginal communities, Dr. Dillion says he is referred to as a ‘coconut’, and following the change of name for Coon cheese, calls for coconut products to be removed from shelves on the same train of thought.

Read Dr Dillion’s letter to the editor, originally published in The Australian:

“After having read the “victory” about the name of Coon cheese being changed (“Era ends as Coon cheese name cut”, 25-26/7), I thought, why stop there? As an Aboriginal person who talks out against the shockingly high rates of violence and child abuse in Aboriginal communities, I am often called the derogatory name of coconut (brown on the outside, white on the inside). Therefore, I demand that all coconut products in the supermarket be renamed as seeing them hurts my feelings. But wait, the term coconut is used only by Aboriginal people to berate other Aboriginal people, so that makes it OK. Black lives do matter, but only when there are white perpetrators.” 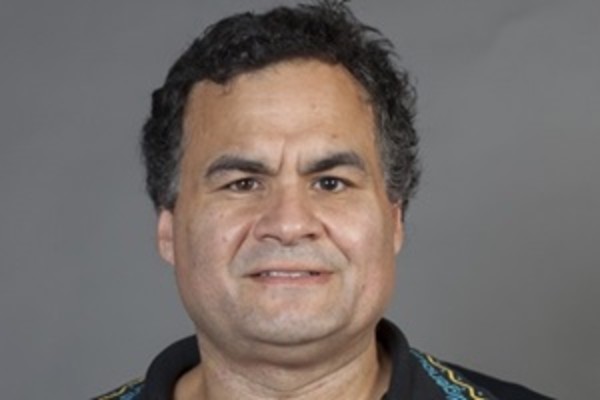