On his recent trip to Hawaii Chris Smith tours the ‘Mighty Mo’ – the battleship USS MISSOURI moored in Pearl Harbour
Nicknamed ‘Mighty Mo’ the Missouri was an Iowa-class battleship that saw combat in World War II, the Korean War and the Gulf War. Before finally being decommissioned in 1992, the Mighty Mo received three battle stars for its service in World War II, five for the Korean War, as well as two Combat Action Ribbons and several commendations and medals for the Gulf War. Chris takes a guided tour around ‘Mighty Mo’ with Cedric of the US Army to see all the intricate workings of such an impressive battleship. 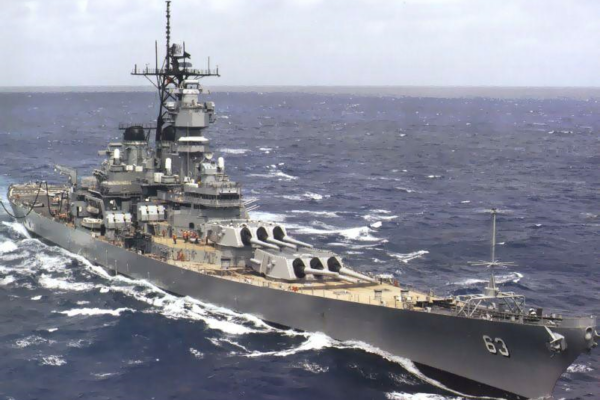