Chief intelligence experts have told Malcolm Turnbull that Australia is facing an increased threat of mass-casualty terrorism, following a spate of suicide attacks across Surabaya.

A husband and wife duo are allegedly responsible for a string of deadly missions throughout the Indonesian city, all apparently motivated by Islamic extremism. It is believed they used their four children, one as young as eight, to assist in detonating bombs at three separate churches.

Jacinta Carroll, a Director of National Security at ANU, says the move to use children as suicide bombers is an alarming new phenomenon.

“This is a horrendous new development in attacks,” she says.

“What we’re seeing is the Islamic State trying to reignite in Indonesia. They’ve been primarily defeated in the Middle East. To keep their brand alive, they need to find a new base. They need to inspire the fight somewhere else.”

It is thought Indonesia is particularly vulnerable when it comes to fundamentalist Islam, with their land and maritime borders allowing terrorist sympathisers from Malaysia and the Philippines to infiltrate the country.

“There’s always going to be some support for that version of Islam within any Muslim community. The issue is how it has become more violent and how it’s directed at these political aims. It’s a perverted ideology. ” 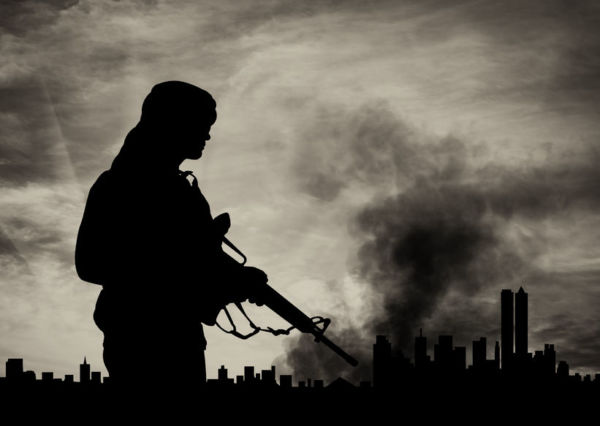