I was disappointed by news that Bristol Cars, the small British manufacturer of hand made luxury grand touring cars had finally reached the end of the line after 75 years – the company to be liquidated with proceeds from the sale of its assets going to pay creditors. One of the worlds most curious automakers came into being in 1945 at the close of World War 11, in a large part to put the Bristol Aeroplane Company’s resources and workforce to good use following the cessation of hostilities. Rather than starting from a clean sheet Bristol borrowed, if you could call it that, technology from Germany, Britain’s vanquished foe – the first Bristol the 400 a very pretty car powered by a BMW 328 six-cylinder engine and retaining BMW’s unmistakable twin-kidney grille – Today Bristol 400s through to the 406 built in 1961 are highly sort after by collectors, striking cars with smooth aerodynamic bodies and the last of the real hand built high end English models. 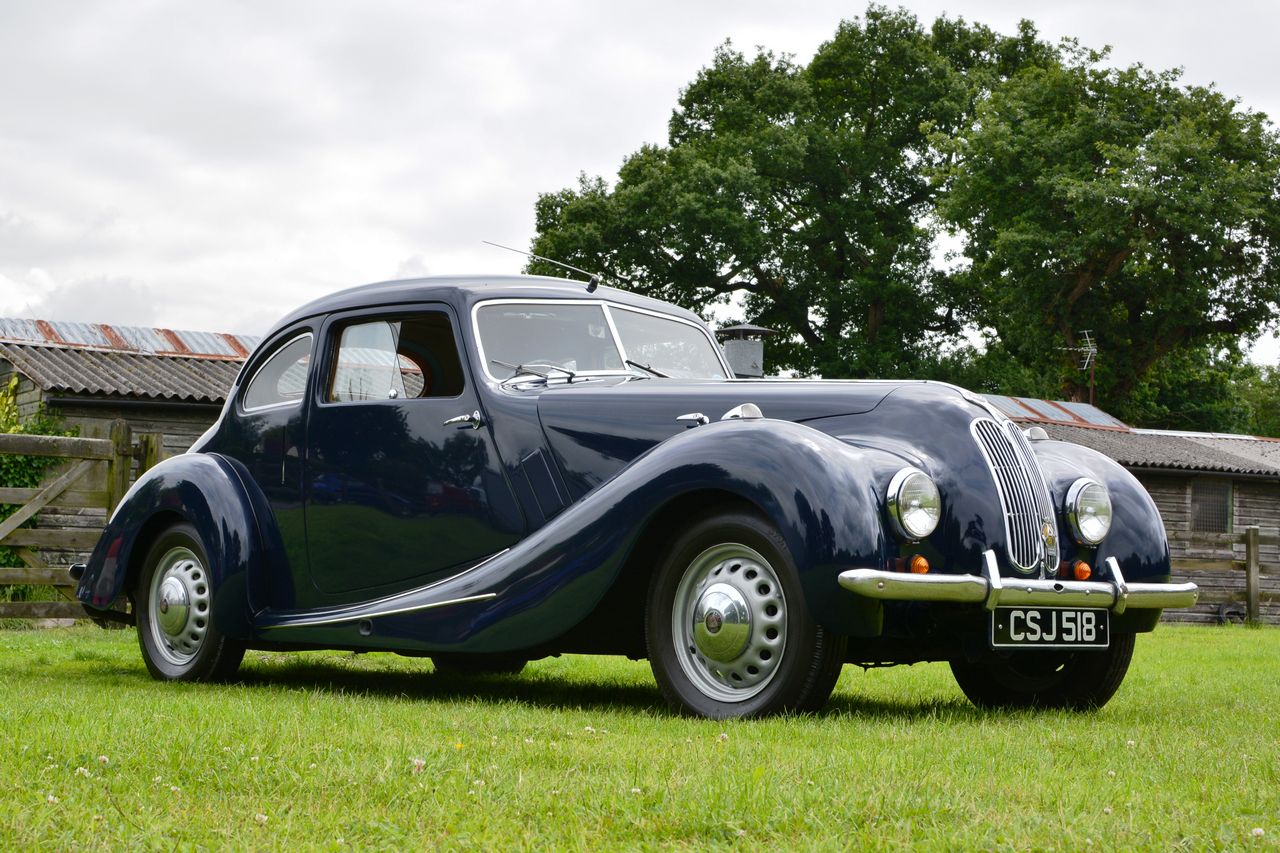