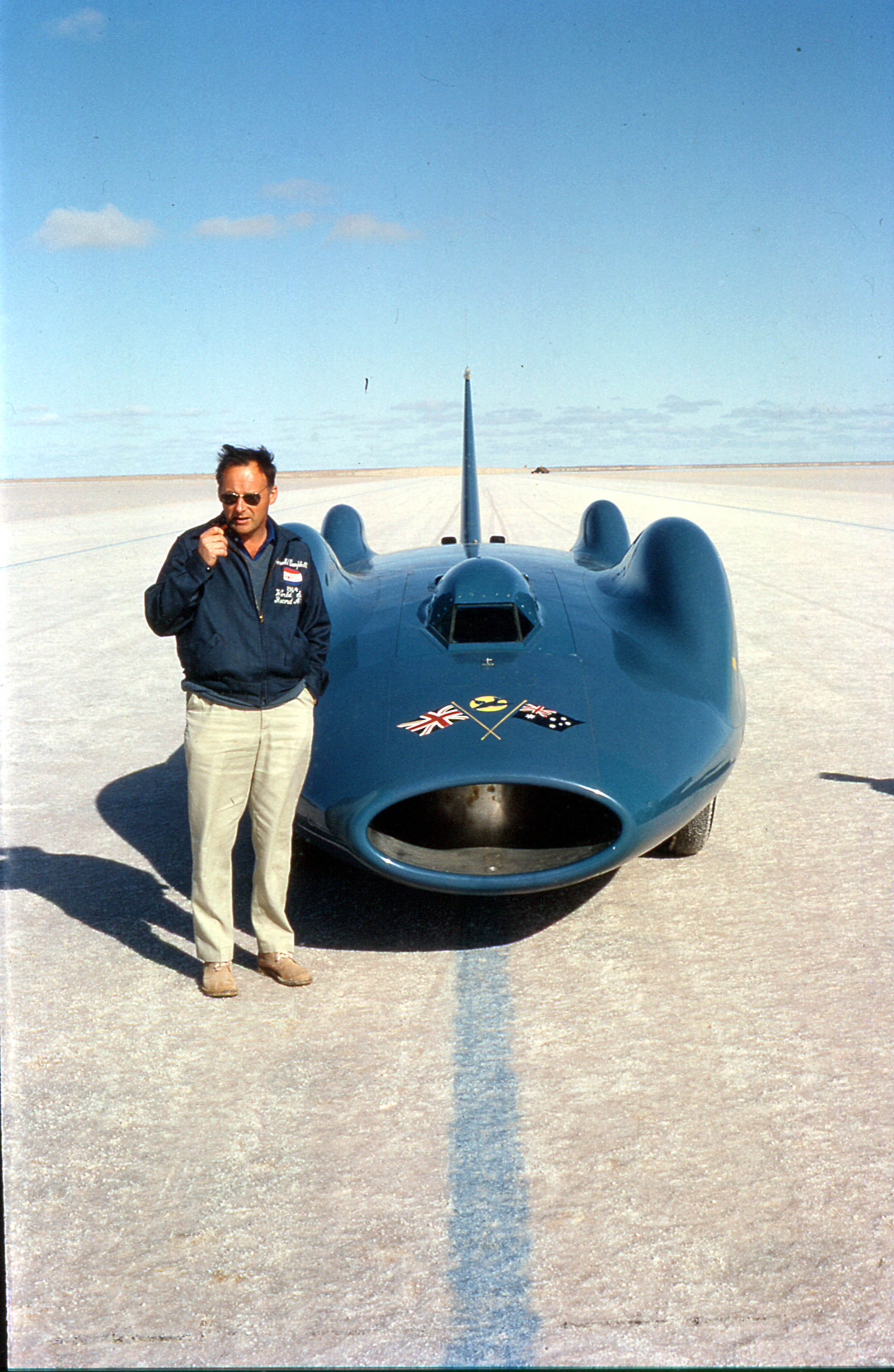 From the very dawn of motoring breaking the speed record became a regular thing in the end becoming somewhat of an obsession. The Campbell family Malcolm and his son Donald made record attempts a full-time occupation on land and water, Donald’s Land Speed Record at Lake Eyre in 1964 perhaps the pinnacle of meaningful speed attempts reaching 648.73 km/hour in his wheel driven Bluebird. Since that time Land Speed Records have been attempted with basically a jet aircraft on wheels and in many ways it relevance to anything automotive has been lost. Back in 1985 I brought Campbell’s Bluebird back to Australia for a national Motor show tour and interest in this fabulous car was still extremely high. Today Land Speed records mean little and the current contender Bloodhound LSR has finally been put up for sale. Despite topping a promising 1,000km/hour in testing the project could not raise the 14 million dollars needed to keep going. 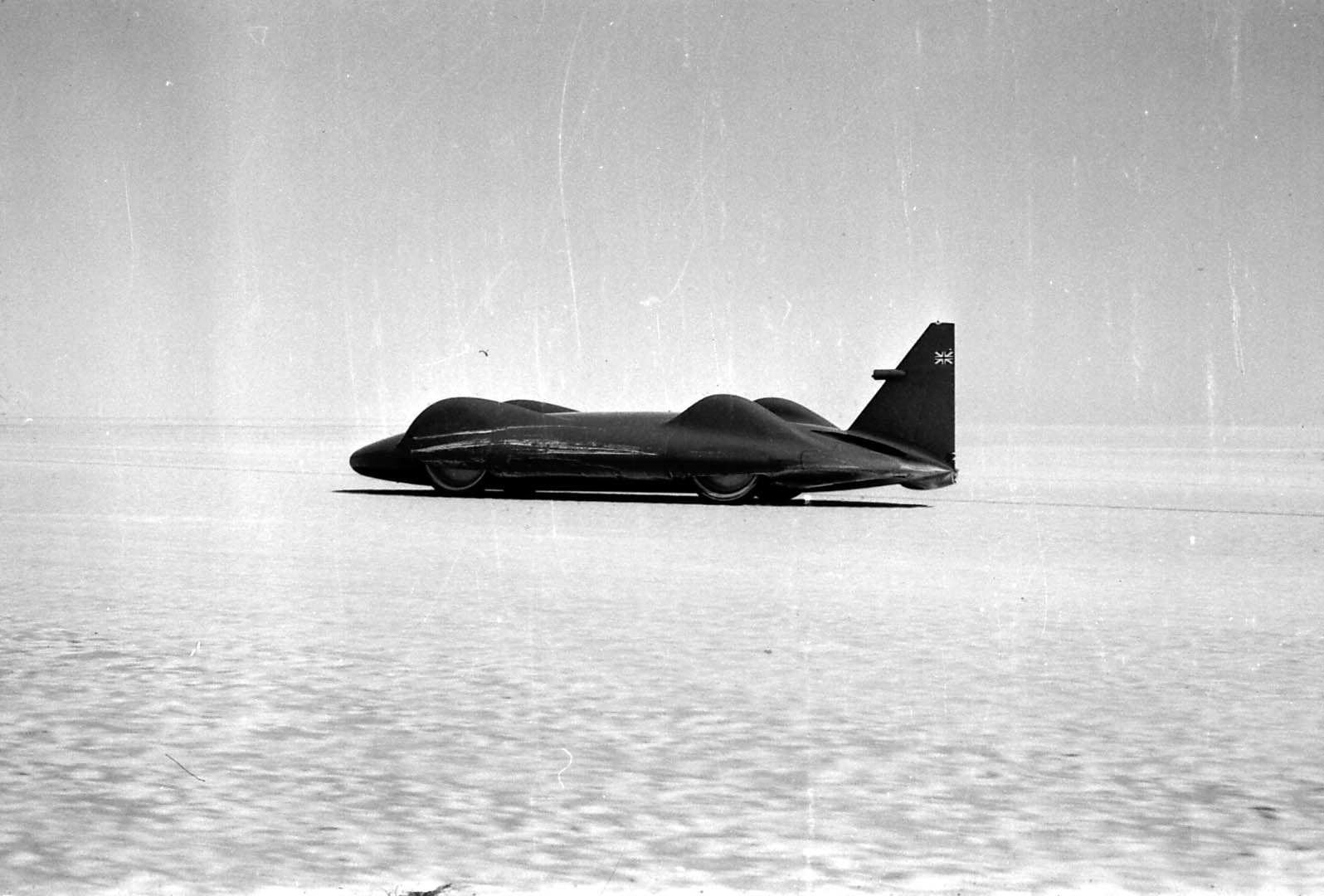