Michael speaks with Bob Carr, Former Premier of NSW & Former Australian Foreign Minister, who over the years has been a proponent of nuclear power, though becoming more circumspect with time.

Mr Carr writes, “Any opposition leader is under pressure to espouse fresh ideas and launch out in new directions. In this spirit Peter Dutton says the Coalition is open to nuclear power. He signalled an internal party review but took the opportunity to rehearse the somewhat dusty arguments about nuclear being cheap and reliable.”

“But Dutton in the next three months has the chance to prove this time Australian conservatives are serious. He can pitch it direct to 4.5 million voters in the November 26 Victorian elections. He can show this is more than a lazy “thought experiment” and invest it with hard-edge credibility.” 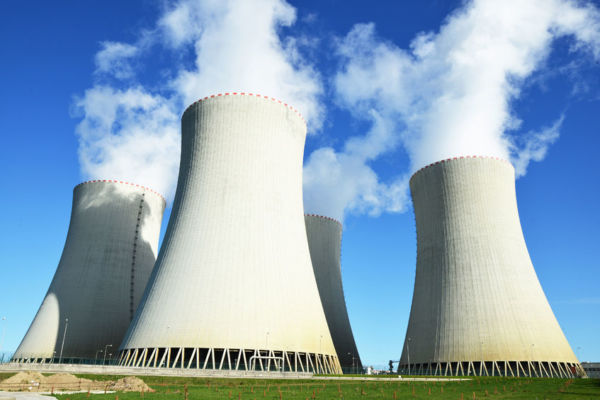