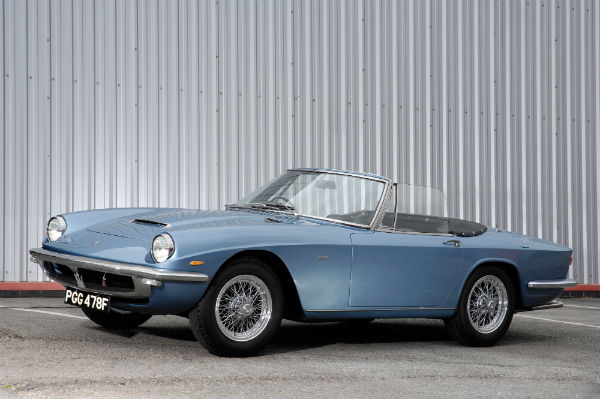 A chance last weekend to participate in part of the Maserati Global Gathering Tour down under – a six day tour from Torquay in Victoria to the Sydney Opera House with a group of new and classic Maserati’s with entrants coming from nine countries. A wonderful event to some extent spoilt at the outset by Australian Border Force officials insisting that the older cars be free of asbestos in their brake linings and clutches. Recent enforcement of rules governing asbestos in imported cars, whether here permanently or temporarily, has thrown the collector car hobby in Australia into turmoil. One entrant from the U.K was forced to return five cars without gaining entry – the aborted exercise with cars and people costing him $100,000. Nobody denies the need to be careful with asbestos however most pre-1970 cars are running around Australia with asbestos brake linings. Excluding six cars surely was mean spirited by Australian Border Force officials especially for a six day event of International standing. I’m David Berthon 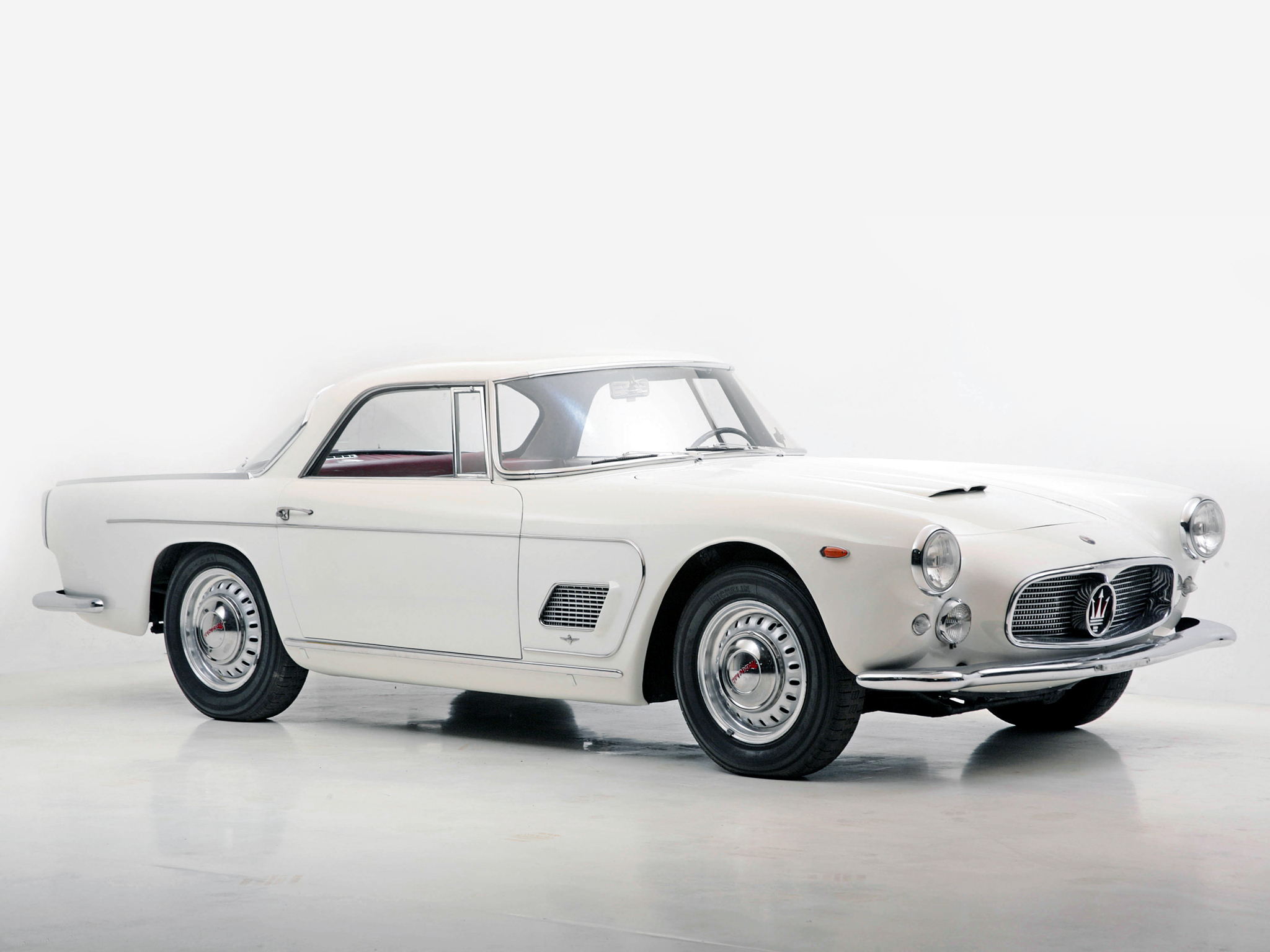