With drama unfolding in cricket in South Africa, Australia opener Cameron Bancroft has been charged with attempting to alter the condition of the ball and faces a possible ban after he was caught in the act on camera during the third day of the Cape Town Test. Captain Steve Smith is also in the firing line. Luke Grant asked Peter Lalor Senior Sports Writer for The Australian could this be the greatest cricket scandal since the infamous underarm throw? 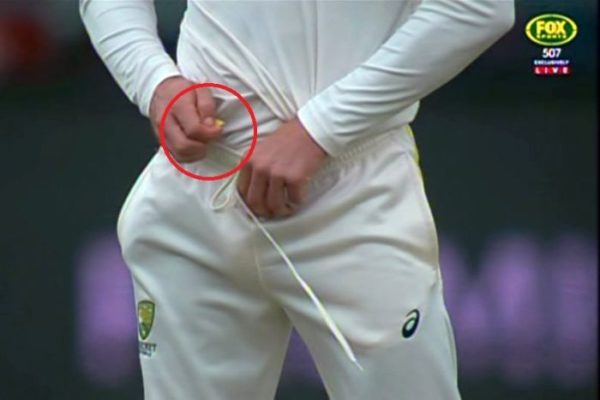