The Parliamentary Joint Committee on Intelligence and Security has issued the recommendation that Australia’s record low emergency fuel reserves be listed as a critical national security issue, rather than an exclusively economic concern.

There are warnings that our low fuel supply stocks place Australia in a precarious position. A new report has cited that the issue renders the country “vulnerable to geo-political instability.”

This could include the South China Sea dispute. 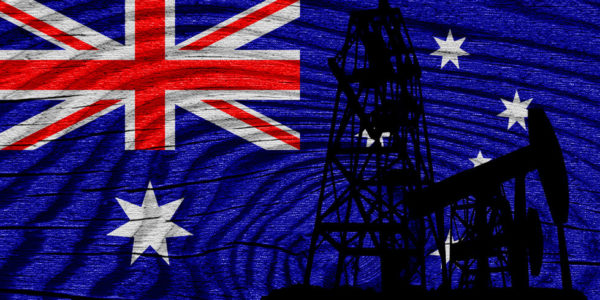