Australia strikes a deal to tap into US emergency oil supplies

Australia has just over 28 days of oil stockpiled in this country even though we’re a signatory to an International Energy Agency pledge to store at least 90 days of crude in case of emergency.

For years, Australian governments have racked their brains about how to rectify the situation and get our oil stockpiles up knowing that if we fail… it won’t take too long before a conflict to our North will see our petrol supplies run out. And without petrol and diesel, there’s no police cars on the road, or ambulances racing to an emergency, let alone trucks carting fruit and veg to markets or couriers delivering medicines to hospitals.

With that in mind, Energy Minister Angus Taylor will today sign a deal in Washington that will apparently shore-up our dangerously low levels of oil which reportedly sees Australia gaining access to oil stored in America. It won’t be sent here any time soon… but left in Texas and Louisiana on the promise that should we need it, we can get our hands on it 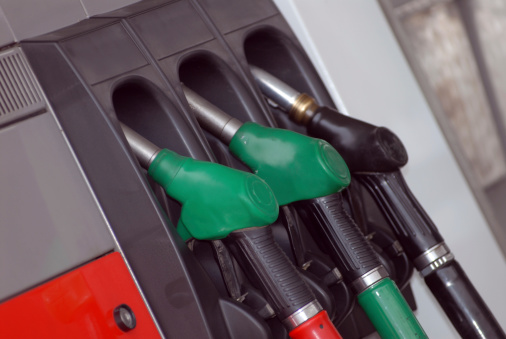