Home Affairs Minister Peter Dutton has been the subject of much rebuke this week, after he announced that he was considering how Australia could tailor its humanitarian program to offer shelter to persecuted South African farmers.

However many politicians and commentators have voiced opposition to the idea, with some contesting the group’s “persecuted” status.

It is thought the white minority would be good contributors if settled here.

“We want to give priority to people in our humanitarian intake who qualify as persecuted, but who will also contribute positively to the development of Australia.” 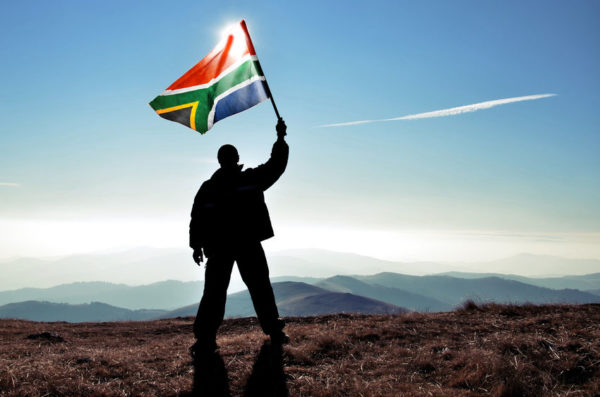