The Senator says believing “the US will always be there to save us” is flawed and that Australia should be able to defend itself “as well, if not better” than Israel, which has made itself more secure over decades despite being surrounded by foes.

He says currently the Australian Defence Force is not large or strong enough to defend the country against a “peer opponent” such as China, and “if we don’t prepare now, we are culpable”. 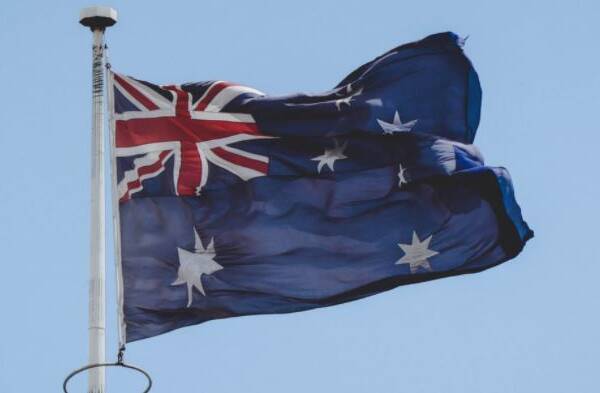