Australia after the Great War

Sunday marked the 100th anniversary of the end of World War 1.  Of course Australians like Frenchmen, the British, Americans, Canadians and others mark the occasion in towns and cities across the world.

When peace was declared on the 11th of November, 1918, there was an overwhelming sense of joy across the world… relieved that the conflict, that lasted over four years, was finally over.

But as the great Australian historian Dr Geoffrey Blainey wrote over the weekend, even the exhaustion, blood , horror & sacrifice of the Great War would prove an ineffective antidote to further conflict… 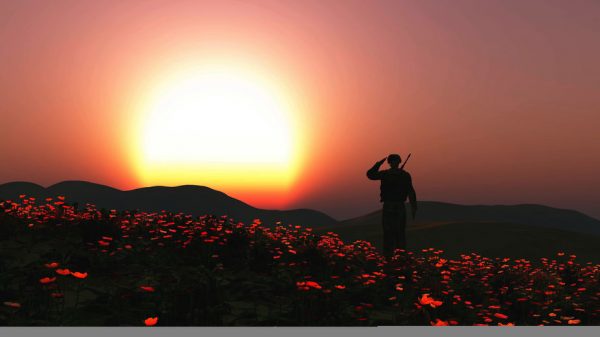