Michael is joined by James Paterson, Liberal Senator for Victoria & Chair of Parliamentary Joint Committee on Corporations & Financial Services, who warns Australia’s big banks against backing new Chinese national security legislation aimed at stamping out dissent in Hong Kong in order to keep their licences in the financial hub.

ANZ, National Australia Bank, the Commonwealth Bank, Westpac and Macquarie all have a presence in Hong Kong, which is still on the throws of unrest over Beijing’s clampdown on pro-democracy protesters.

Senator Paterson has previously been highly critical of the Chinese Communist Party.  He says Australian companies should be very wary about succumbing to pressure to back Beijing’s push into the global financial hub.

“They risk serious brand damage at home if they do so,” he said. “And once they start on that slippery slope they might find it hard to get off it.” 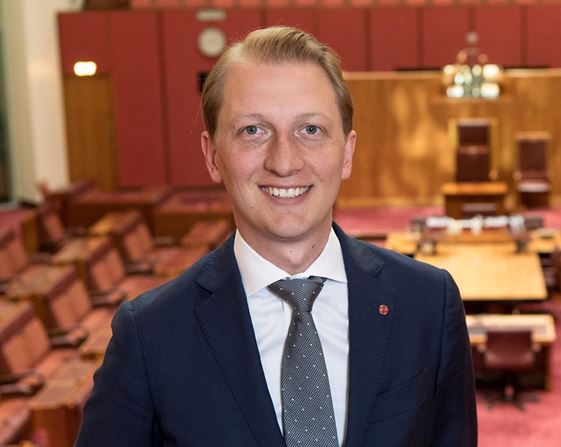