Aussie agriculture emission efforts should not be punished

Luke Grant is joined by David Littleproud MP, Federal Minister for Agriculture, Drought and Emergency Management, who says Australian exporters should be rewarded, not punished, if the European Union proceed with its Carbon Border Adjustment Mechanism plan which would impose a charge on imports into the EU of certain raw materials from “less climate-ambitious countries”.

Agriculture is not part of the EU’s current proposal.

“It beggars belief that the EU would consider imposing this sort of action when 21 of their 27 member states won’t meet their Paris commitment yet Australia will not just meet but beat it,” Minister Littleproud said.

“The EU is asking Australia to trust them on a 2050 commitment and forget about not meeting their 2030 commitment yet want to impose a tariff on 2050 is just insane.” 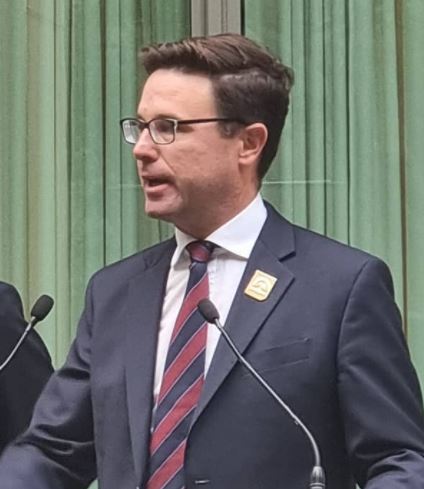