At last, some common sense regarding touch sensing controls 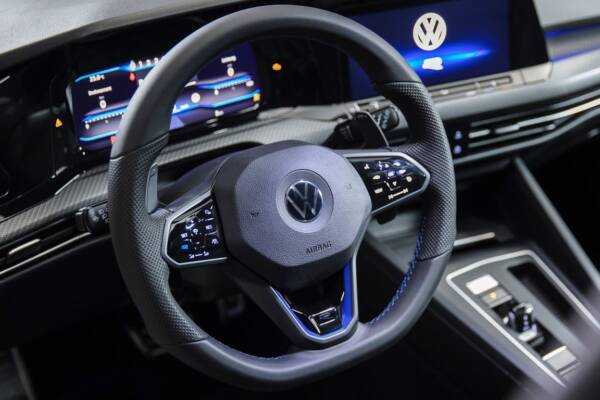 Touch sensing controls in cars have been one of my concerns for some time. If
mobile phones are considered a major safety issue then the adoption of touch
sensing controls on steering wheels and infotainment screens in recent years is
surely one of the biggest driver distractions. Some recent common sense then
from the Global Chief of Volkswagen, Thomas Schafer, whose announced VW is
bringing back physical buttons on future models. The company’s current touch
sensing steering wheel controls have been criticised for being too hard to
operate while the driver’s attention is on the road – too sensitive and not quick
enough to respond. Touchscreens also have become bigger, more complex with
a host of information that can be very driver distractive – I’ve said it before but
just simple adjustments for climate and sound now require several touches, take
your eyes off the road, and are very distractive. I’m David Berthon. 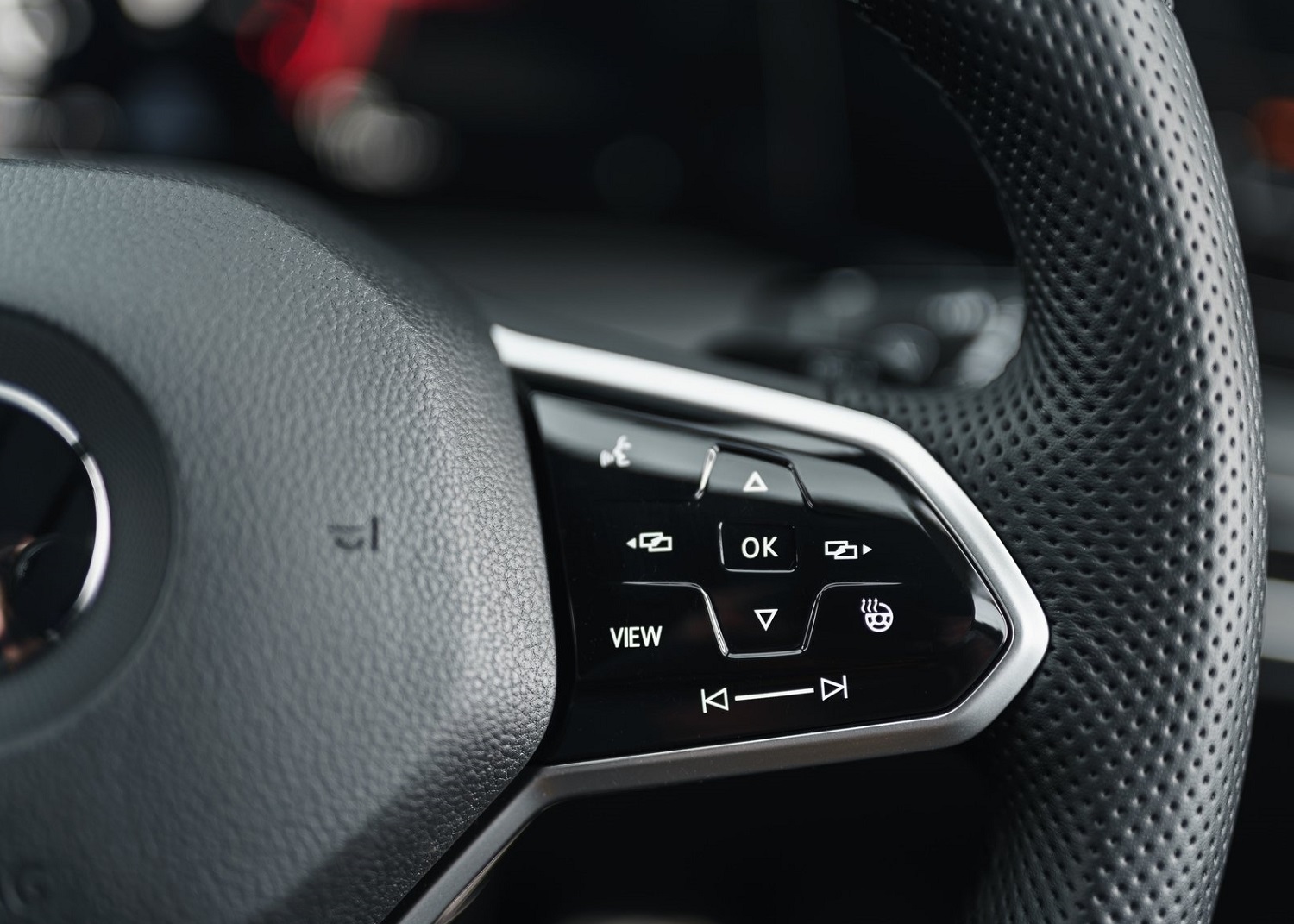