Arrow confident Maroons will bounce back

Queensland Origin star Jai Arrow is confident that State of Origin Game II will be a much better contest than Game I.

The Maroons second rower believes it’s been a much more intense few days in camp compared to Game I.

He says “tomorrow is a new day and a new game, and we’re ready to go for sure”.

The addition of enforcer Josh Papalii will be a welcome asset for the Maroons.

Like many players on the Queensland side, Arrow says he feels safe when he’s got Papalii by his side.

He also acknowledges that Queensland are the underdogs for tomorrow night’s clash, and deserve to be after their Game I performance.

The Maroons will look to level the series at Suncorp Stadium in Brisbane tomorrow.

Jai Arrow spoke to The Continuous Call Team ahead of the big game tomorrow. 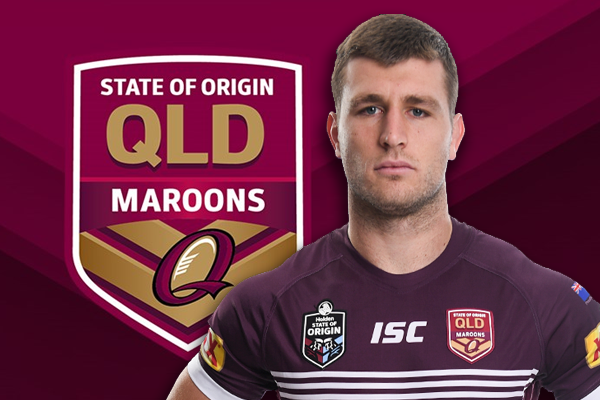