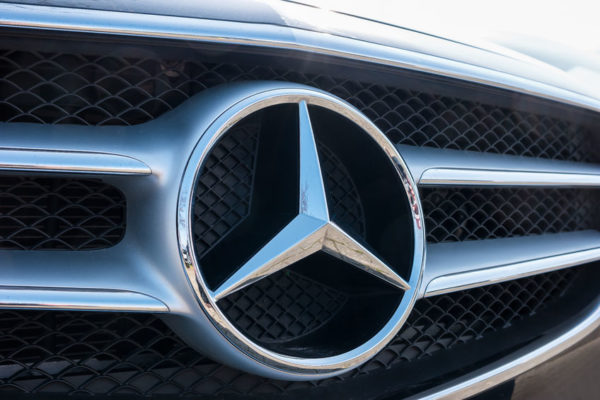 Luxury car importers are reeling after the Victorian Andrew’s Labor Government announced it was introducing its own luxury car tax from July 1. The new luxury car tax will be charged at the rate of 7 per cent on vehicles priced between $100,000 and $150,000 and nine percent on vehicles over $150,000. Bear in mind these vehicles are already slugged a Federal luxury car tax of 33 per cent over $66,331. Victoria’s declining house market has seen a 5.2 billion dollar drop in stamp duty revenue hence the new luxury tax – As David Blackhall, CEO of the Australian Automotive Dealer Association put it, – “the new car retail industry in Victoria has already contracted by more than 10 percent this year–more than any other state – now is not the time for a tax grab, with people’s businesses and jobs at stake.” Seems like Victorian Premier Daniel Andrews has got hold of Bill Shorten’s old tax hymn book. I’m David Berthon