Michael is joined by Dr Alice Gorman, Space Archaeologist Flinders University, regarding the anniversary of Yuri Gagarin’s Earth orbit and the space race between the U.S.A. & Russia.

Yuri Alekseyevich Gagarin  (9 March 1934 – 27 March 1968) was the Russian pilot and cosmonaut who became the first human to journey into outer space, achieving a major milestone in the Space Race when his capsule, Vostok 1, completed one orbit of Earth on 12 April 1961.

The Space Race was a 20th-century competition between two Cold War adversaries, the Soviet Union (USSR) and the United States (US), to achieve superior spaceflight capability.

The competition began on August 2, 1955, when the Soviet Union responded to the US announcement four days earlier to launch an artificial satellite for the International Geophysical Year, by declaring they would also launch a satellite “in the near future”. 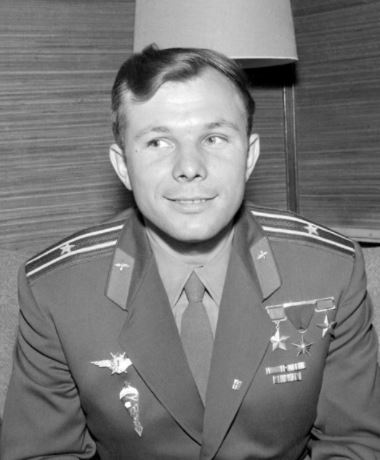