Anniversary of the Eureka Stockade rebellion 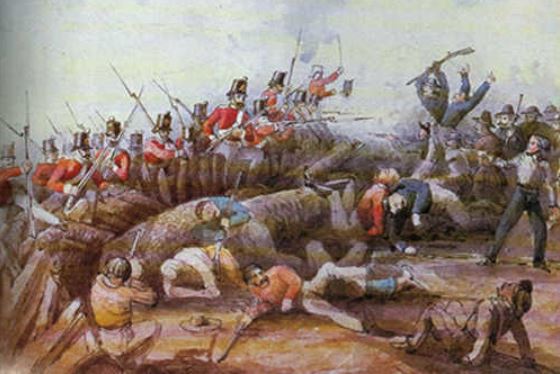 Michael is joined by Professor Clare Wright OAM, award-winning historian, broadcaster, Professor of History at La Trobe University & author of ‘The Forgotten Rebels of Eureka’, for her

Re:  The Eureka Stockade

The Eureka Rebellion occurred in 1854, instigated by gold miners in Ballarat, Victoria, Australia, who revolted against the colonial authority of the United Kingdom.

It culminated in the Battle of the Eureka Stockade, which was fought between rebels and the colonial forces of Australia on 3 December 1854 at Eureka Lead and named after a stockade structure built by miners in the lead-up to the conflict.

The rebellion resulted in at least 27 deaths and many injuries, the majority of casualties being rebels. The rebellion was the culmination of a period of civil disobedience during the Victorian gold rush with miners objecting to the expense of a miner’s licence, taxation via the licence without representation, and the actions of the government, the police and military.