A panel of television experts for Radio Times magazine have come up with a list of the 20 best British sitcoms with the classic series Fawlty Towers coming winning the number 1 spot.

Much of the credit goes to the “six-foot-five comic genius” John Cleese channeling his rage as the highly-strung Basil Fawlty, proprietor of a sub-par Torquay hotel, for making the series such a hit.

With Fawlty Towers beating other series including Father Ted, Blackadder, I’m Alan Partridge & Only Fools And Horses… Michael is joined by Andrew Mercado, Australian TV & Movie Historian to find out what he thinks makes a good sitcom. 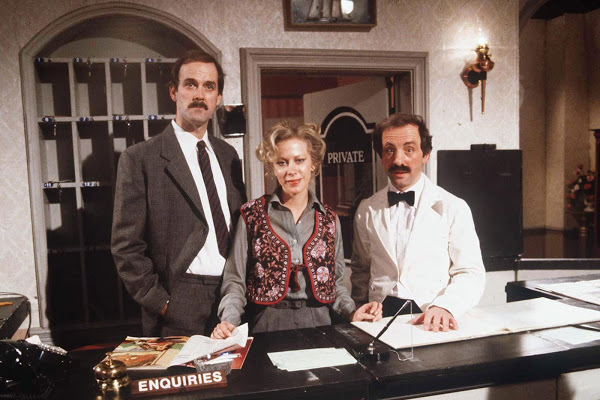